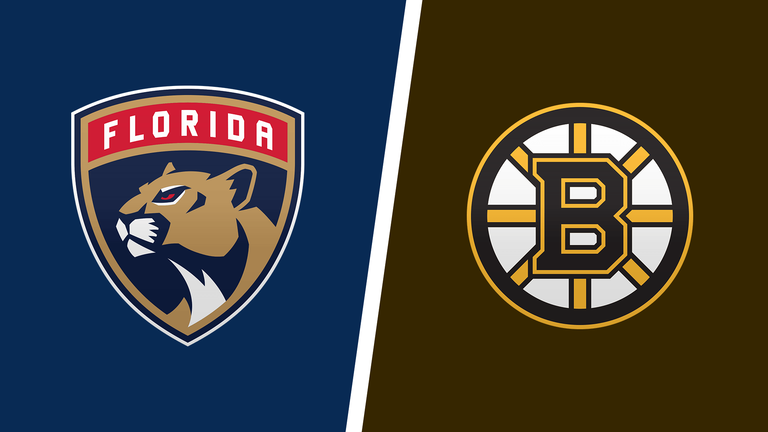 The Boston Bruins begin a stretch of three games in four nights to conclude the regular season when they host the Eastern Conference-leading Florida Panthers on Tuesday.

Boston (49-25-5, 103 points) returns home for the next two games after sweeping a weekend back-to-back, including Sunday’s 5-3 win in Montreal.

Erik Haula and Patrice Bergeron each scored twice, while Jeremy Swayman bounced back from Thursday’s loss in Pittsburgh by turning aside 23 shots to sweep the season series with the Habs.

“Every time we play Montreal, we want to put our best foot forward,” Bruins coach Bruce Cassidy said. “I’m sure they feel the same way, especially at home, and especially on (an emotional tribute night to Guy Lafleur).”

The win gave the Bruins — who have won four of their last five games — a three-point lead over Washington for the No. 1 wild card position.

“We are just trying to fine tune our game,” Haula said of the final stretch against Florida, Buffalo and Toronto. “But our team is confident and ready for the big dance.”

Haula’s first goal came on a penalty shot attempt that began with him fanning on the puck as he took his first strides.

“Honestly, I was so flustered, I didn’t know what was going on,” Haula said. “It was so loud, I didn’t know if the refs blew (the play dead) or not. I just grabbed the puck and thought, ‘All right, I guess I’ll take it down.’ Thank God I scored.”

Charlie McAvoy’s late second-period tally stood as the winner, as the Habs scored a pair in the third to pull within one.

“We had the upper hand early, but there was no quit in their game. Give them credit, they battled back,” Cassidy said. “… We’ve been pretty good at (closing) those types of games in the past.”

Florida (57-16-6, 120 points) has already clinched the top spot in the conference for the first time ever, but its franchise-record 13-game win streak was snapped in Sunday’s 8-4 loss to Tampa Bay.

Sam Reinhart scored twice while goaltender Spencer Knight allowed five of the eight goals on 17 shots as his five-game win streak was snapped.

“You can only go to the well so many times and (on Sunday) it ran out,” Panthers interim head coach Andrew Brunette said. “There’s some things that we’ve got to shore up, but I love the way our group competes. Even on a night where you can take it off, we didn’t take the night off.”

“I thought we did a lot of good things and kind of self-inflicted in a few different areas,” Brunette said. “Hey, it happens. I thought our 5-on-5 play was really (good). The tail end of some power plays got us in a little bit of trouble.”

The Panthers, who remain four points ahead of Colorado in the Presidents’ Trophy race, will look to bounce back from their first loss since March 27 in Toronto.

Florida and Boston haven’t met since Oct. 27 and 30 when the Panthers took a 4-1 win and 3-2 shootout loss, respectively.

“I don’t think anyone’s ever happy with losing, especially in this locker room,” Marchment said. “I think, for us, just put (Sunday) behind us and move on to the next.”