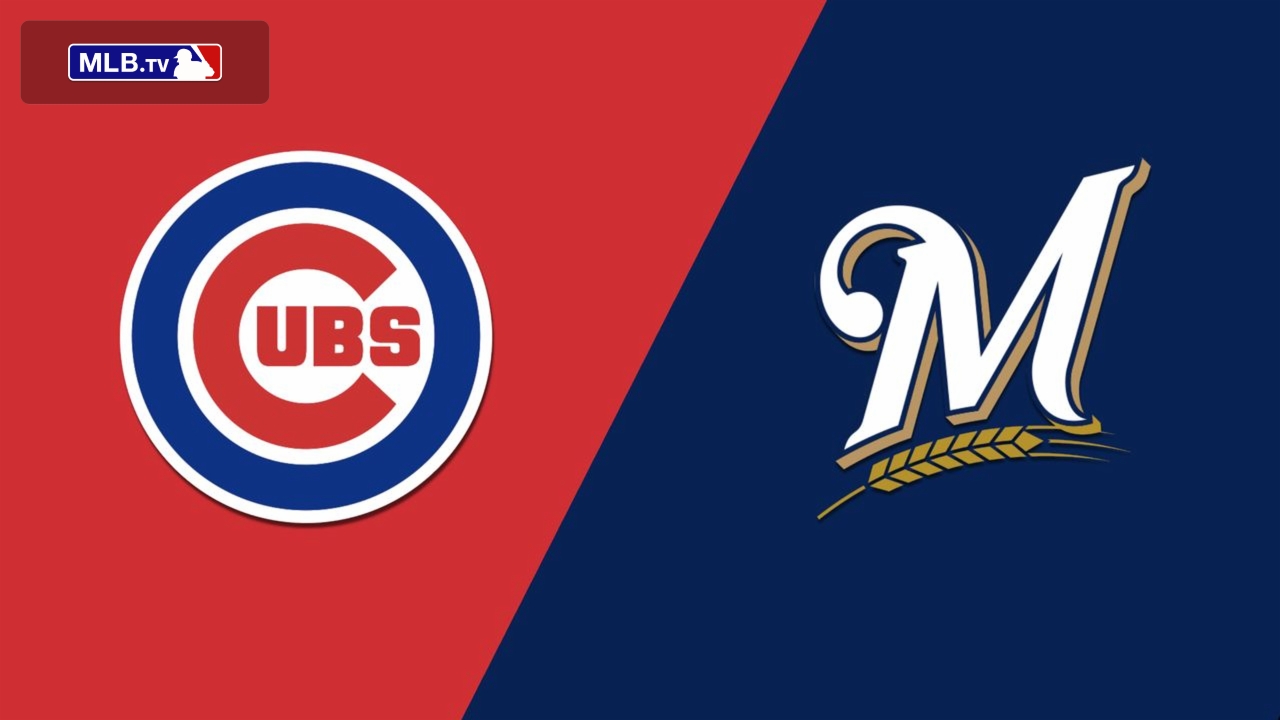 Chicago left-hander Justin Steele and Milwaukee lefty Eric Lauer will be the focus of a smoldering beanball war when the visiting Cubs and the Brewers continue their three-game series on Saturday.

The Brewers used six home runs, two by Hunter Renfroe, and six shutout innings from Adrian Houser as the foundation for an 11-1 victory in the series opener on Friday.

Contreras was behind the plate for Friday’s game, which saw no retaliation after Wong’s plunking evened the score at four for each team this season.

Interestingly, before Wong got hit, Cubs pitchers had drilled just one batter since the three Brewers they nailed in the opening series. Still, the Cubs entered the series having hit 11 batters, tied for third most in the National League.

The Brewers let their bats do the talking to Hendricks, even though they did not score in the same inning in which Wong got hit.

Milwaukee came out swinging in the second, however, with Jace Peterson highlighting a three-run uprising with the first of Milwaukee’s home runs.

Wong got a measure of revenge six pitches later with a double to right field.

Andrew McCutchen, who was drilled by a Keegan Thompson pitch in the opening series, contributed another of the Brewers’ homers.

Thompson was suspended three games for the incident, but the punishment was reduced to two games after an appeal.

Lauer (1-0, 2.20 ERA) will get an opportunity to set the pitching tone in the rematch when he takes the mound for the top of the first inning.

He did not pitch in the season-opening series and has not hit a batter all season. In 16 1/3 innings, he has limited the Baltimore Orioles, Pittsburgh Pirates and Philadelphia Phillies to a total of four earned runs and 13 hits.

Lauer has gone 0-1 with a 6.75 ERA in four previous outings against the Cubs, including three starts. He has hit only one Cub — David Bote — in those 14 2/3 innings, that coming in a 2018 start for the San Diego Padres.

Having lost eight of 10 while scoring three runs or fewer seven times in that stretch, the Cubs would like to get slugging outfielder Clint Frazier back from appendicitis this weekend.

“I got a pretty funny text back, saying he was ready to rake already,” Chicago manager David Ross said of a communication earlier this week. “He seems to be doing well.”

Steele (1-2, 5.40 ERA) pitched the controversial second game of the season, a 9-0 home win over the Brewers. He allowed four hits in five innings without hitting a batter.

In fact, like Lauer, he hasn’t hit a batter this season.

The 26-year-old has faced the Brewers five times, including three starts, going 1-1 with a 2.76 ERA. He hit Avisail Garcia in a relief appearance against Milwaukee last April.

Like the Cubs, the Brewers appear likely to play the rest of the series without one of their regulars. Luis Urias (quad strain) will extend his injury-rehab stint in the minors a few more days.

“He’ll play through the weekend, and we’ll evaluate it after,” Brewers manager Craig Counsell said Friday. “After the weekend, we’re looking at a pretty good number of at-bats. But he’s going to be there at the minimum for the weekend.”