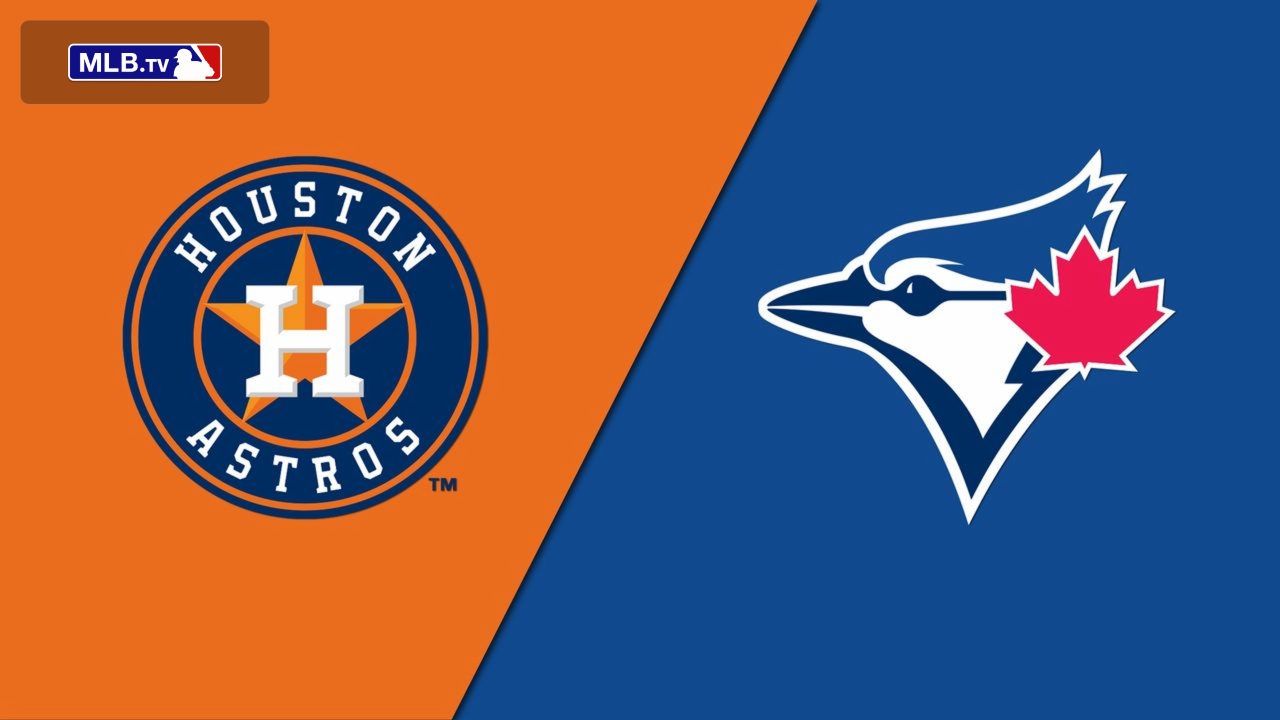 The visiting Houston Astros will be glad to say goodbye to former teammate George Springer Sunday afternoon after playing the rubber match of a three-game series against the Toronto Blue Jays.

“It boiled down to too much George,” Astros manager Dusty Baker said. “Man, that was a tough one to lose because both pitchers were throwing the ball well. Luis was throwing great, outside of the two homers to George.”

Three of Springer’s six home runs this season have been against Houston, the team he left when he signed as a free agent with Toronto before the 2021 season.

He has hit safely in four games against the Astros this season, going 5-for-15 (.333) with a double and three RBIs, in addition to the homers.

“I love it,” Springer said. “As a team, we’re in a great spot. We’ve played some close games, but it’s all good. This is a team that has to go through it and understand what it’s like to do it. We’re starting to see that we can. It’s a good start to April, now it’s on to May.”

“It’s big, what he’s doing,” Blue Jays manager Charlie Montoyo said. “It’s tough to manage against something like that because you’re always thinking about the third time around (the order) and all of that stuff. The third time around, they’re getting George Springer again. That makes us a lot better.”

Springer led off the bottom of the first with a homer, the 46th of his career to lead off a game, tying Jimmy Rollins for sixth on the all-time list. Springer’s second homer came with one out in the third.

The homers came on cutters. The first one was on a poor one that Astros catcher Jason Castro referred to as “kind of lazier.”

Gausman faced Houston once last season, July 30 in San Francisco when he was with the Giants. He allowed three earned runs, six hits and two walks in 4 1/3 innings. He struck out nine in taking the loss. In four career games against the Astros, he is 1-3 with a 5.16 ERA.

Astros left fielder Michael Brantley did not play Saturday due to “health and safety protocols.”