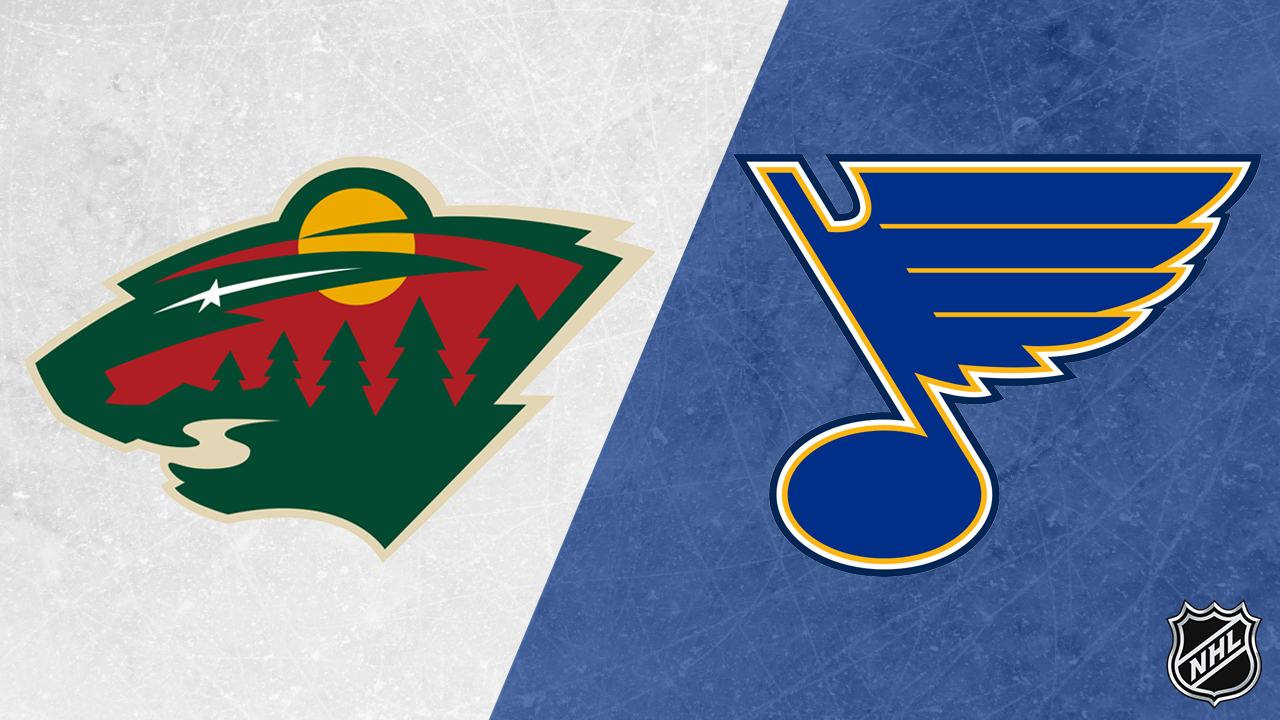 The star players for the St. Louis Blues and Minnesota Wild will take center stage Monday night in Game 1 of their Western Conference first-round series in St. Paul, Minn.

Minnesota features forward Kirill Kaprizov, who finished fifth in the NHL in both goals (47) and points (108) in just his second season in the league.

St. Louis counters with forward Vladimir Tarasenko, who finished outside the top 20 in the NHL in goals and points but enters the postseason on a tear.

He produced 11 goals, including four game-winners, and totaled 24 points in 16 games during the month of April.

Tarasenko has been operating on the same line with Robert Thomas and Pavel Buchnevich. Thomas had a 17-game point streak that ended in late April and tied for the longest in the NHL this season.

Kaprizov has been working well this season with Mats Zuccarello, who is expected to play in Game 1 after sitting out the past four games to nurse a lower-body injury.

“Even from training camp, you could just tell Kirill liked Zuccy’s style of play,” Wild forward Marcus Foligno said. “Kirill is as creative as can be. Zuccy, too. That’s one thing that is so special about those guys is just the creativity level.”

The Tarasenko and Kaprizov lines shouldn’t have to carry all the burden either.

The St. Louis trio of Brandon Saad, Ryan O’Reilly and David Perron has been known to take games over on both ends of the ice.

“They know they have to produce, and they’ve done a good job defensively, playing against top lines, getting hard matchups, starting a lot of D-zone faceoffs,” Blues coach Craig Berube said. “On the other side of things, they’ve all got 20-plus goals.”

If the Blues manage to shut down the Kaprizov line, Kevin Fiala is coming off his best NHL season, totaling career highs in goals (33) and assists (52) while playing all 82 games for the first time in his eight-year NHL career.

Foligno, who scored 23 goals to dwarf his previous NHL career high (13), injured his knee in a 4-1 win against the Colorado Avalanche on Friday, which earned the Wild home ice for the first round.

Foligno returned to practice on Sunday and is expected to play in Game 1, but the team will make that decision on Monday.

“I feel pretty good skating wise,” he told reporters after practice. “I wouldn’t be out there if I didn’t feel like I could play.”

St. Louis is expected to have center Brayden Schenn back in the lineup after he missed the past four games with an upper-body injury.

Schenn was limited to 62 games this season, but still managed 24 goals and 58 points.

Berube and Minnesota coach Dean Evason did not reveal their starting goalies for Game 1.

Minnesota is likely to go with veteran Marc-Andre Fleury, who started four of the last five games for the Wild.

Fleury was 9-2-0 with a 2.74 goals-against average and .910 save percentage in 11 starts following his trade from the Chicago Blackhawks in March.

The Blues are expected to start Ville Husso, who went 9-0-2 over an 11-game stretch before losing the regular-season finale against the Vegas Golden Knights.