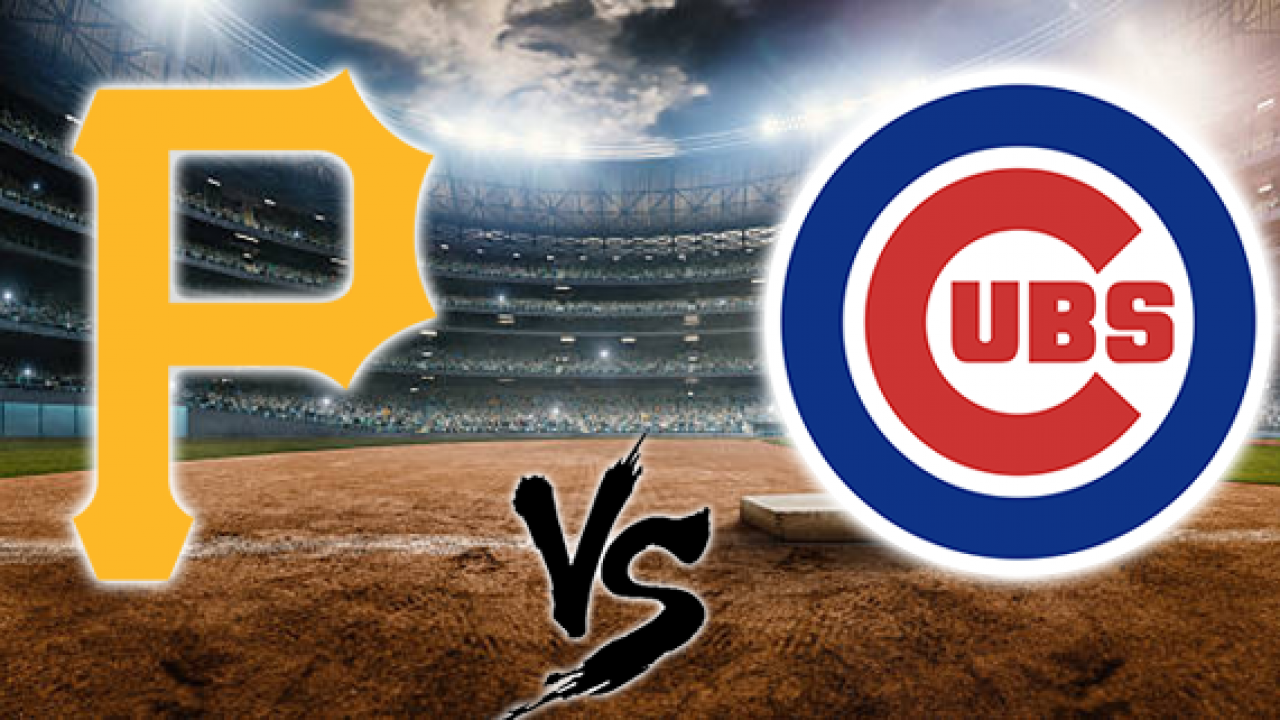 Drew Smyly has been a pleasant early-season surprise for the Chicago Cubs.

Looking to continue his scoreless tenure with the Cubs and help them avoid a fourth straight defeat, Smyly tries to beat the visiting Pirates for a second time in 11 days on Friday.

Approaching his 33rd birthday and pitching for his seventh team, Smyly (1-0, 0.00 ERA) has yet to allow a run while giving up seven hits, striking out five and walking one over 9 2/3 innings of his first two 2022 starts.

Signed to a one-year deal after winning a career-high 11 games and a World Series ring with the Atlanta Braves last season, the veteran left-hander certainly has made a good first impression with the Cubs.

He began his Chicago tenure by giving up three hits over five innings of the Cubs’ 2-1 win at Pittsburgh on April 12. Smyly is 2-1 with a 4.01 ERA in seven career appearances (six starts) against the Pirates.

In his latest outing, on Sunday against the Colorado Rockies in Denver, Smyly yielded a first-inning run but no more in a 4 2/3-inning stint.

“After (the slow start), I feel like I got ahead of most hitters, and I was just mixing in the cutter with the curveball and then throw some fastballs in there in between,” Smyly said, according to the Chicago Tribune. “I was able to do a good job of keeping them off balance.”

Left-hander Jose Quintana (0-1, 3.86 ERA), a former Cub, is again scheduled to oppose Smyly. In the April 12 contest, he allowed one of Seiya Suzuki’s two homers and four other hits while striking out three and walking two over 5 1/3 innings.

On Sunday, the 33-year-old veteran lasted just four-plus innings while yielding three runs and five hits and walking three during a no-decision against the Washington Nationals.

Quintana won 33 games during parts of four seasons (2017-20) with the Cubs and is ready to take the mound at Wrigley Field for the first time since 2019.

“For me, it’s one of my favorite mounds,” Quintana said, according to the Pittsburgh Post-Gazette. “I’m just excited to pitch at Wrigley, but right now I’m also focused on getting my first win.”

Quintana is 0-4 with a 3.41 ERA in five career starts against the Cubs.

Pirates starting pitchers are 0-7 with a 6.50 ERA this season, but five relievers held Chicago to one hit and one walk while fanning 10 over six scoreless innings during a 4-3 victory in the series opener on Thursday.

Dillon Peters was part of that stellar bullpen performance. He has not allowed a hit to 25 consecutive batters — the club’s longest such streak since 1974, according to STATS.

Pirates designated hitter Daniel Vogelbach clubbed a two-run homer Thursday. He has gone deep twice in three games and is 5-for-14 in his past four contests. Vogelbach’s teammate Brian Reynolds is 1-for-11 with seven strikeouts in the past three games, but he had a hit off Smyly last week and is batting .308 with two homers against him.

Pittsburgh has won just four times in its past 25 games against the Cubs in Chicago.

Meanwhile, each of Chicago’s past three losses have come at home, where the Cubs have dropped four of five since opening with back-to-back victories over the Milwaukee Brewers. Three of those defeats came by one run.

Suzuki immediately endeared himself to Cubs fans by batting .429 with four homers and 11 RBIs in his first 10 games. However, he is 0-for-7 with one RBI and five strikeouts in his past three contests.