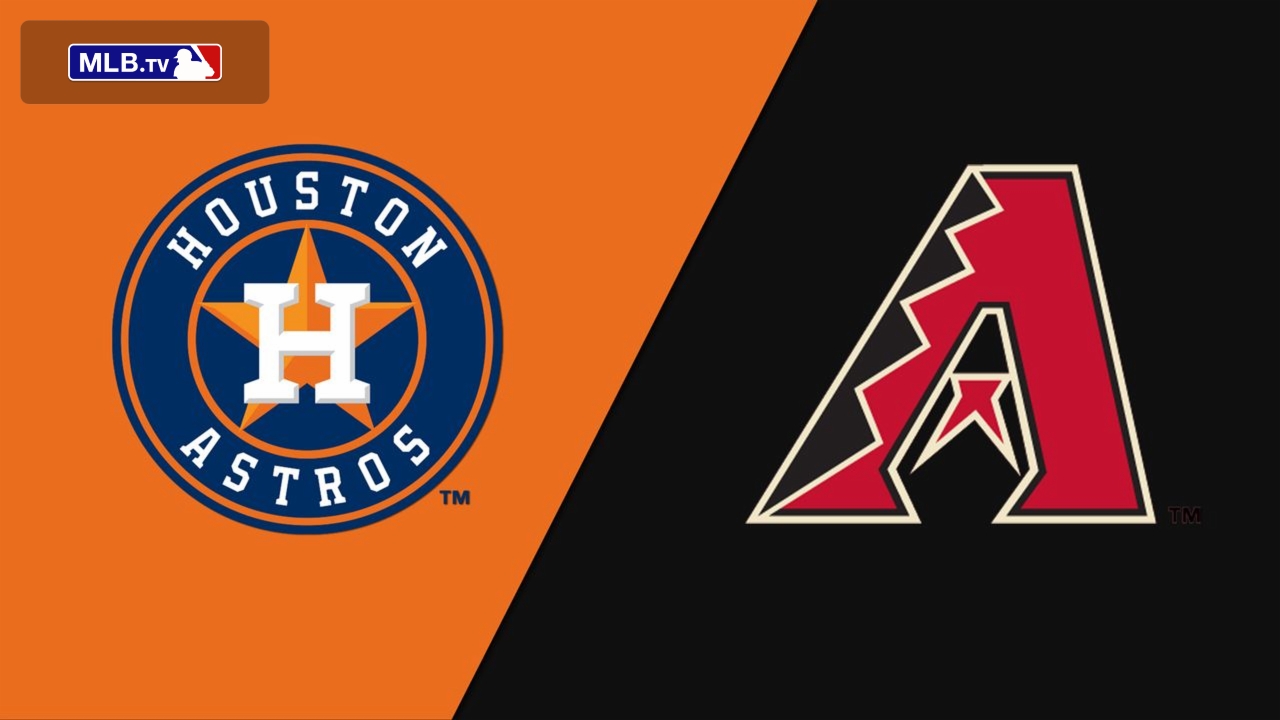 The Houston Astros look to continue an impressive opening road trip when they play the Arizona Diamondbacks on Tuesday in the first of a two-game interleague series at Phoenix.

Right-hander Luis Garcia (11-8, 3.48 ERA in 2021), last season’s runner-up for American League Rookie of the Year, will take the mound for Houston in his 2022 debut. He will be opposed by Arizona left-hander Madison Bumgarner (0-0, 3.00 ERA in three innings this season) after original starter Zac Gallen was scratched due to a small cut on his thumb, according to The Arizona Republic.

The Astros head to Arizona after winning three of four road games over the Los Angeles Angels, using a combination of impressive pitching and prolific offense. Houston captured the series with a 4-1 victory on Sunday behind five strong innings from starter Jose Urquidy, along with Alex Bregman’s two-run single in the fifth that put the Astros on top for good.

The Astros allowed only 10 runs in the four games and got key contributions from designated hitter Yordan Alvarez, Bregman, outfielder Michael Brantley, and rookie shortstop Jeremy Pena in the series against their AL West rivals.

“Our team came in prepared, and I think that’s due to the hard work put in during spring training,” Bregman said. “A lot of guys stepped up. It’s a good start to the season, but a long way to go. Everybody contributed to these wins.”

Pena, filling the spot vacated when Carlos Correa signed with the Minnesota Twins, was 6-for-16 in the series. Houston’s top-ranked prospect had three hits on Sunday and looks ready to produce for the defending American League champions.

“Pena plays older than his age and older than his experience,” Astros manager Dusty Baker said. “This is how you like young players to play. He’s not in awe of anything. He’s wide-eyed, and his eyes are open. He played well (against the Angels).”

The Diamondbacks opened their season by dropping three of four games at home against the National League West-rival San Diego Padres. The series included a 10-5 loss on Sunday when Arizona was its own worst enemy. The Diamondbacks surrendered three early unearned runs after Ketel Marte’s second-inning error put them in a hole from which they never recovered.

“Three unearned runs to me is unacceptable,” Arizona manager Torey Lovullo said afterward. “That game should have been a lot closer than it was. We’ve got to get better.

“We’ve got a day off (Monday). We can turn the page. That’s all we can do. We can learn from it, move on, keep pressing and teaching. Do what we can to make something good happen on Tuesday.”

Arizona dropped the final three games of the series after winning its season opener on a game-ending three-run home run by Seth Beer. Four of the Diamondbacks’ runs on Sunday came via the long ball, a solo shot by Christian Walker in the sixth inning and a three-run blast by Cooper Hummel in the ninth.