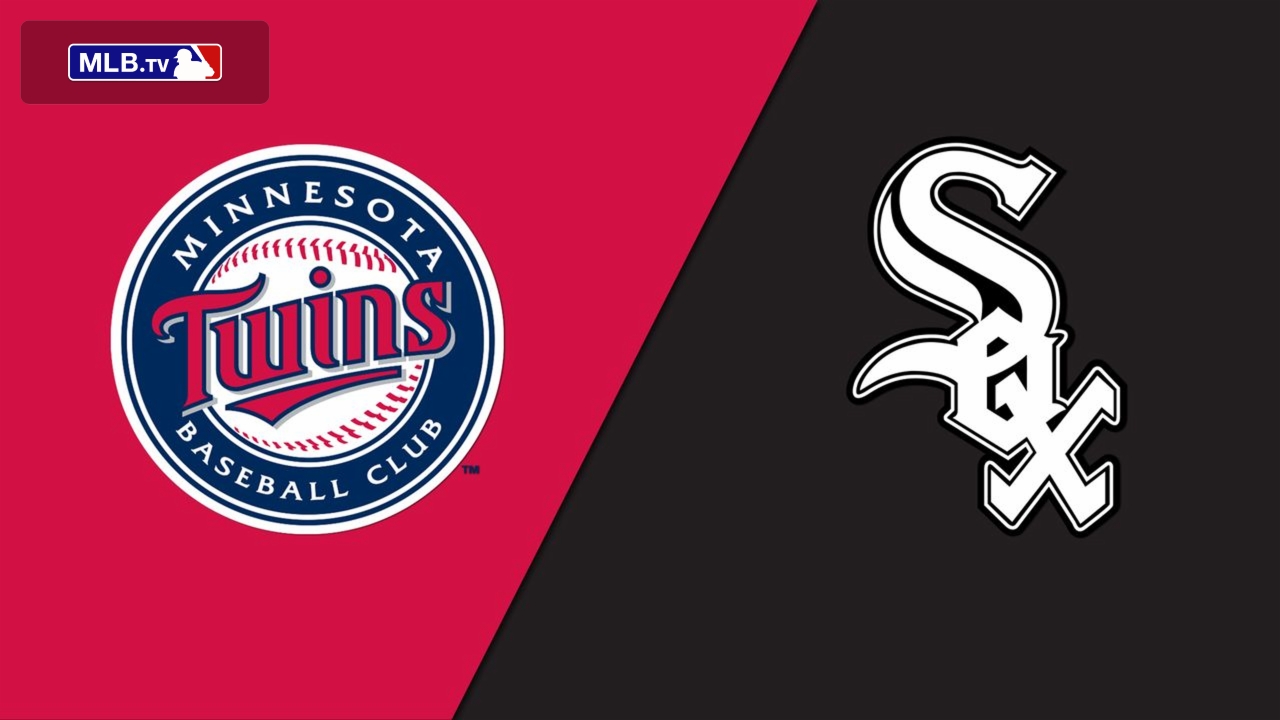 The Minnesota Twins will shoot for their first three-game winning streak of the season when they face the Chicago White Sox on Saturday afternoon in Minneapolis.

The Twins are coming off a 2-1 comeback win over the White Sox in the series opener Friday night. Chicago led 1-0 entering the bottom of the eighth inning, when Carlos Correa provided the game-tying RBI and another run scored on a pair of White Sox errors.

One of those miscues was committed by White Sox shortstop Tim Anderson, who said he struggled to get a grip on a wet baseball. He has made six errors in his past three games.

“I just am really trying to grow from it,” Anderson said. “You go through tough things. It just happens to be defense. I’m in a tough stretch right now, but nothing is going to stop.

Anderson’s struggles have mirrored the White Sox’s recent slump. Chicago opened the season with six wins in eight games but has dropped five in a row since then.

Meanwhile, Minnesota is looking to warm up after a bumpy start to the season. The Twins lost eight of their first 12 games but have won back-to-back contests over the Kansas City Royals and the White Sox.

Twins right-hander Dylan Bundy (2-0, 0.87 ERA) will try to keep the positive streak going when he makes his third start of the season. Bundy is off to a promising beginning to 2022, having yielded only one run in 10 1/3 innings.

In his most recent start, Bundy held the Boston Red Sox to one run on five hits in 5 1/3 innings on Monday. He walked none and struck out six, and he threw 51 of 71 pitches for strikes.

Twins manager Rocco Baldelli was impressed by Bundy for the second start in a row.

“He was in total control of everything that he was doing again (vs. Boston),” Baldelli said. “That’s a winning effort from him all the way around. We felt no matter what was going on in that game that he was just going to find a way to make some pitches. … I think the offspeed stuff is stuff that he’s going to continue to mix.”

The White Sox will counter with right-hander Vince Velasquez (0-1, 4.15 ERA), who also will make his third start. He has walked six and struck out seven in 8 2/3 innings since joining Chicago after spending his first seven major league seasons with the Houston Astros, Philadelphia Phillies and San Diego Padres.

In his latest start, Velasquez gave up four runs (three earned) on five hits in 4 2/3 innings during a Sunday loss to the Tampa Bay Rays. He still is in search of his first victory since June 29.

Velasquez has faced the Twins just once previously, when he threw a scoreless relief inning in 2015.