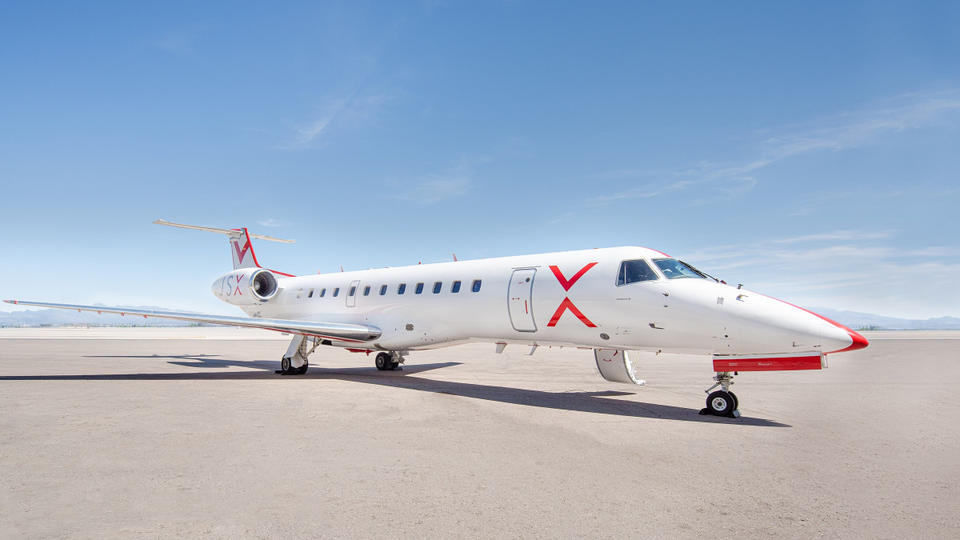 Technology has one fatal flaw: humans. Whether they design it or use it, humans are an integral part of how technology works, including technology that pushes the limits of semi-autonomous cars. However, humanity’s endless spectrum of decision makers makes it impossible for any company to completely protect its systems from human error, including Tesla.

A video uploaded to Reddit captured CCTV footage of a white Tesla Model Y appearing to succumb to human error. The video shows the car crashing into a multi-million dollar Cirrus Vision Jet aircraft parked on an airport tarmac. The high-tech jet starts at around $2 million.

The 16-second video shows a white Model Y heading towards the jet without hesitation before hitting it near the tail section. Model Y hits it hard enough to rotate the plane 90 degrees, although the tarmac looks wet. The smooth surface might have helped. The Tesla doesn’t even come to a complete stop after the collision, moving forward slowly in short bursts. The video ends with a group of onlookers coming to investigate the damage.

It’s unclear exactly what happened, but according to the video’s uploader, it’s believed the owner was using Tesla’s Smart Summon, a feature designed to bring your car to you. It will maneuver the car out of parking spaces and around corners; however, it is not foolproof.

As one Redditor noted in the comments, the Model Y’s online owner’s manual states, “Smart Summon may not stop for all objects (especially very low objects like some curbs or very high objects like a bookshelf) and may not react at all. Traffic.”

The manual also states that the operator should keep a clear line of sight to the crossover when using the Smart Summon feature to prevent the car from crashing into objects. The feature only works when the user’s smartphone is within approximately 6 meters (19 feet) of the vehicle.

Fully self-driving cars have years of innovation ahead of them before they take us across the country overnight. There will also be more start-up problems to solve, as users and businesses push the boundaries of technologies, although the results will not always be as expected. Fortunately, it does not appear that anyone was injured in the incident.