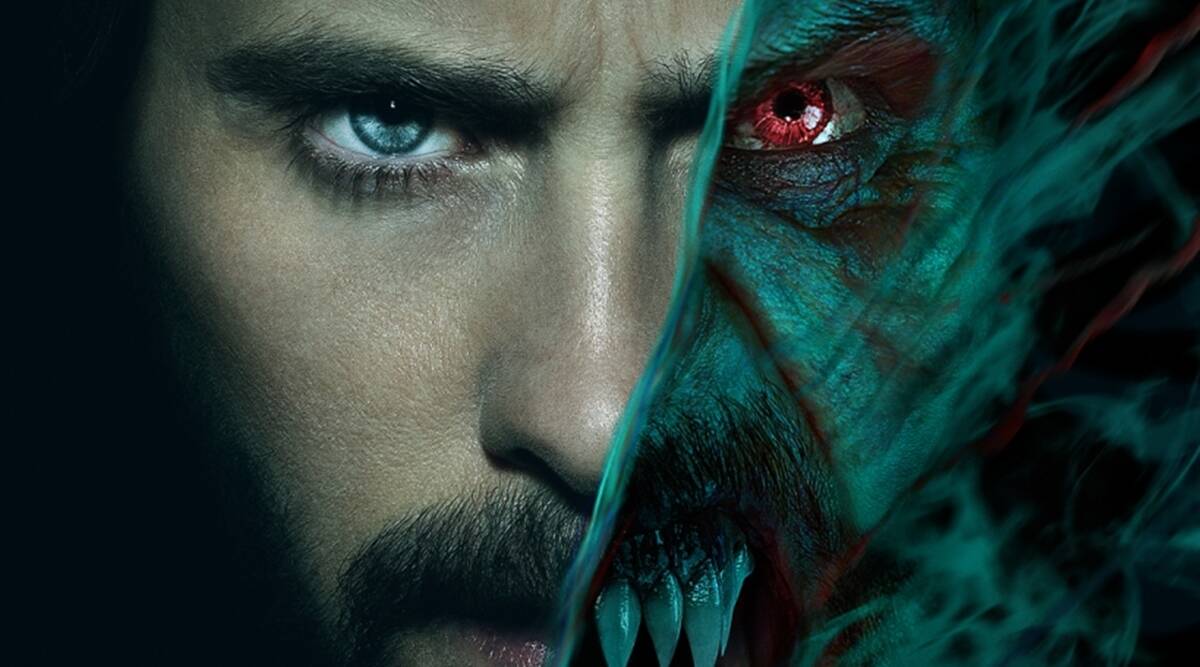 Biochemist Michael Morbius tries to cure himself of a rare blood disease, but he inadvertently infects himself with a form of vampirism instead.

Dangerously ill with a rare blood disorder and determined to save others from the same fate, Dr. Morbius attempts a desperate gamble. While at first it seems to be a radical success, a darkness inside of him is soon unleashed.