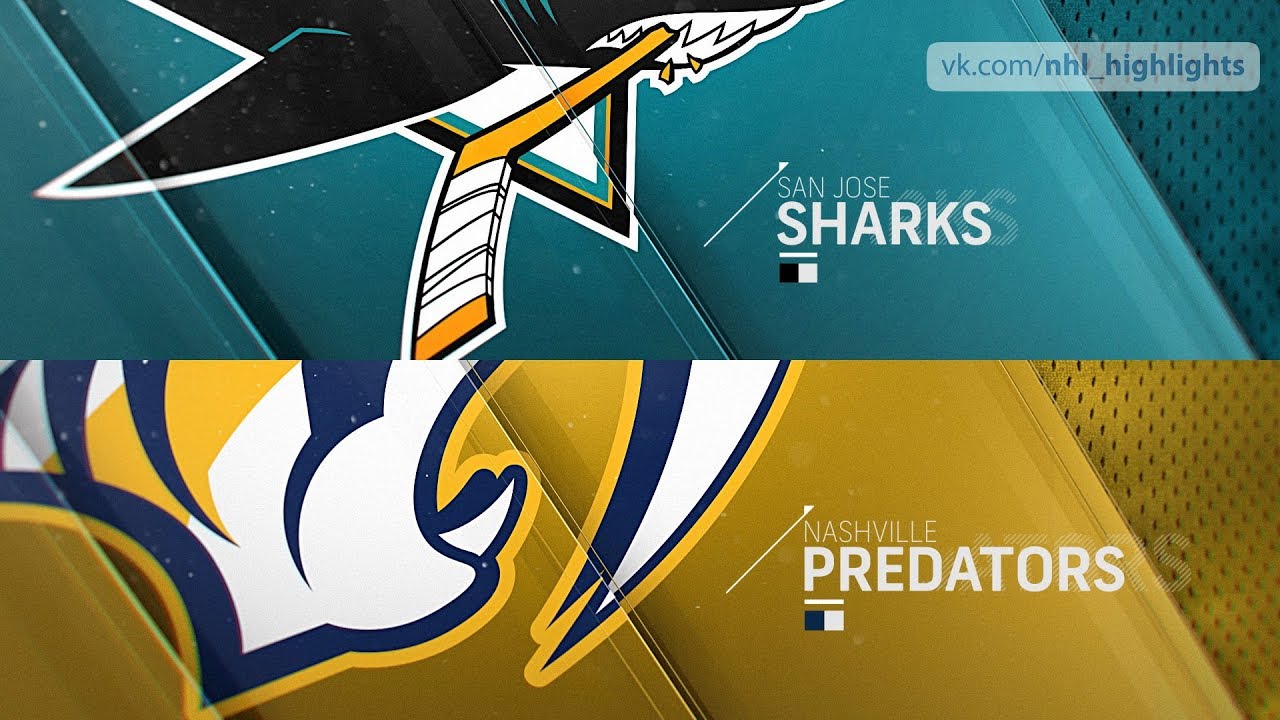 The Nashville Predators will look to solidify their hold on a playoff spot when they host the San Jose Sharks on Tuesday.

The Predators (41-26-5, 87 points) sit in the first wild-card spot in the Western Conference, one point ahead of the Dallas Stars in the second wild-card spot and three up on the Vegas Golden Knights, who are outside the playoff picture.

Nashville secured a point in its most recent outing, a 3-2 overtime loss at the Pittsburgh Penguins on Sunday. Now it will kick off a five-game homestand beginning Tuesday.

“We’ve got a bunch of games at home,” coach John Hynes said. “I think if we can use the rest of recovery time without travel, I think it will benefit us and make sure that we’re bringing our A-game every game this week.”

While they’ve managed to stay above the playoff line, the Predators haven’t been able to string wins together to move up the standings. Nashville is 8-6-1 in its past 15 games and hasn’t won more than two in a row during that stretch while allowing at least four goals against in each regulation loss.

Their hope is that being at home, where they’re 22-12-0, will help get them back on track.

“That’s definitely something we’re looking forward to,” forward Nick Cousins said. “I really like our game at home. We usually come out with a lot of energy and make it a hard building to play in. We’ve been like that all year, so it’s nice to get home.”

“Guys are obviously a little bit down,” coach Bob Boughner said. “No one likes losing and it’s right there every night. It’s tough to find your way over that hump.”

San Jose has allowed at least four goals in all but one of the losses during their slide.

Tuesday’s tilt will be the second of a five-game road trip for the club, which began with a 4-2 loss to the Vancouver Canucks on Saturday. The Sharks twice rallied from one-goal deficits to tie the game before it slipped away in the third period.

While the playoffs have long been out of reach for San Jose, the team will be officially eliminated if they lose in regulation to Nashville and the Stars and Los Angeles Kings win their respective games.

The Predators have won the two previous meetings between the clubs so far this season, outscoring the Sharks 11-1, including an 8-0 trouncing back on March 5.