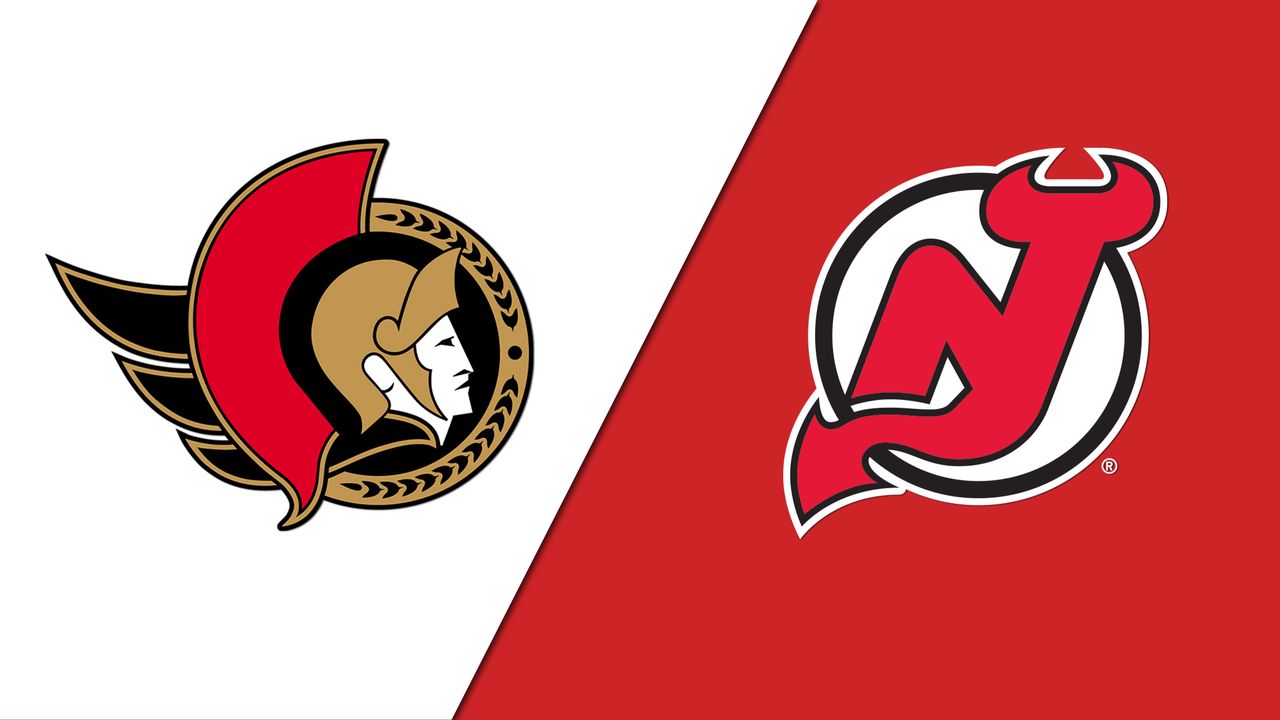 It has been more than five years since the Ottawa Senators won four games in a row.

Meanwhile, it might only seem that long since the New Jersey Devils were victorious.

The Senators aim to accomplish an elusive four-game run Tuesday night while they try to send the visiting Devils to a fourth consecutive defeat.

Ottawa (31-41-7, 69 points) will miss the playoffs for a fifth straight season but are in position to post at least 70 points for the first time since 2016-17. That’s also the most recent season the Senators won four consecutive contests — as part of a six-game run from March 2-11, 2017.

But after recording consecutive shootout victories at Vancouver and Columbus last week, then pulling out a wild 6-4 home triumph over the Montreal Canadiens on Saturday, the Senators have another chance at a four-game winning streak.

While budding stars Brady Tkachuk, Josh Norris and Tim Stutzle have combined for roughly 39 percent of the team’s 215 non-shootout goals this season, light-scoring Parker Kelly has recorded two goals with two assists in the last four games and linemate Austin Watson has totaled six of his nine goals this season in 13 April contests. Kelly and Watson each had a goal with an assist on Saturday.

“(Watson, Kelly and Dylan Gambrell) have been our best line outside of the power play, and our big guys scoring,” said Ottawa coach D.J. Smith, whose team is 8-4-1 in April. “They can play against anybody. They check, and now they’re contributing offensively. … They’ve been a real good boost for us.”

Senators goalie Anton Forsberg made 44 saves Saturday to earn his 20th win. Though teammate Filip Gustavsson has stopped 67 of 71 shots in winning two straight starts following his own seven-start losing streak, Forsberg owns a 2.97 goals-against average during his current 3-1-1 stretch.

“Some guys aren’t feeling great. It’s frustrating,” said forward Tomas Tatar, who has gone six games without a point. “You have to dig deep to go through the game.”

The Devils have totaled just 36 shots on goal in the last two games, including a season-low 17 during Sunday’s 3-0 home loss to Detroit.

Meanwhile, ex-Senator Andrew Hammond has been a consistent presence in the New Jersey net while going 1-4-1 with a 4.25 goals-against average since being acquired from Montreal last month. Teammate Jon Gillies, one of seven different goalies to see time for the Devils this season, has a 4.79 goals-against average and gone 0-4-1 in his past five starts.