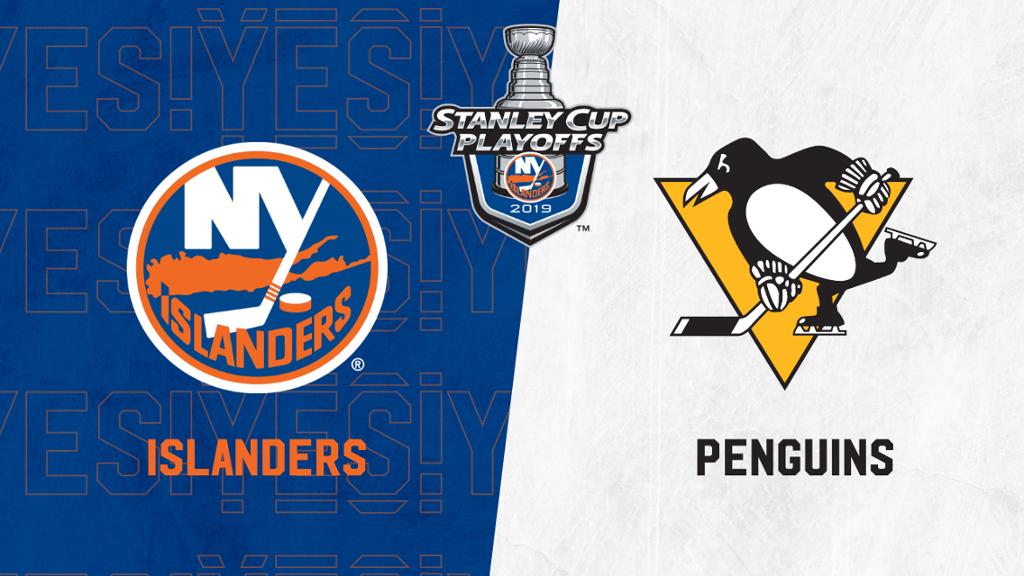 With a losing streak ended, the Pittsburgh Penguins will look to continue their momentum minus one of their star players when they face the New York Islanders on Tuesday night at Elmont, N.Y.

The Penguins (42-22-10, 94 points) had lost four consecutive games before earning a 3-2 overtime win over the Nashville Predators on Sunday. Sidney Crosby scored both the OT winner and the Penguins’ first goal of the game, and also added an assist on Jason Zucker’s equalizer in the third period.

However, at the end of the second period, Pittsburgh forward Evgeni Malkin crosschecked Nashville defenseman Mark Borowiecki in the face. Malkin, who got a double minor for highsticking at the time, was suspended four games by the NHL after a hearing on Monday. He will begin the ban by missing the Tuesday game.

Pittsburgh’s Rickard Rakell also had three assists Sunday, recording his third multi-point performance in 11 games since being acquired from the Anaheim Ducks. However, Rakell’s offense has come in bunches — all eight of his points with the Penguins have come within only those three multi-point games.

Playing on a line with Crosby, of course, is a good way to increase individual productivity. Figuring out the ideal way to deploy Rakell will be one of Pittsburgh’s key questions as the playoffs approach.

“It’s a discussion that we’ve already had on what our top six (forwards) are going to look like, and who’s going to play with who,” Penguins coach Mike Sullivan said. “But one of the reasons (GM Ron Hextall) went out and got Rak for us was we felt like he was a guy who could play with either Sid or (Malkin). It gives us that much more versatility.”

Pittsburgh is in third place in the Metropolitan Division, six points behind the second-place New York Rangers and four points ahead of the fourth-place Washington Capitals.

The Islanders (33-29-9, 75 points) are fifth in the division. With 11 games remaining and a 15-point gap to make up on the Capitals in the wild-card race, the odds are against New York reaching the postseason.

With so little margin for error, Saturday’s 6-1 loss to the St. Louis Blues was a tough setback for the Islanders. The five-goal loss matched the team’s largest margin of defeat all season.

Four of the Blues’ goals came during what New York captain Anders Lee described as “an uncharacteristic second period” for the team.

“Too many odd-man rushes, a clear breakaway, 3-on-1s,” Lee said. “We gave (goalie Semyon Varlamov) no chance, and you don’t see that from us very often. … You give them that many clean looks, they’re going to put them in the net.”

Varlamov allowed six goals on 31 total shots. Goalie Ilya Sorokin returned from an injury absence to start Friday’s 2-1 win over the Carolina Hurricanes, and Sorokin likely will play again against the Penguins on Tuesday.

Tristan Jarry is the probable starter in Pittsburgh’s net, though backup goalie Casey DeSmith had a strong 33-save performance against Nashville. DeSmith could get another look ahead of the slumping Jarry, who is 0-5-0 with an .894 save percentage over his last five games.

The Penguins and Islanders are two of the NHL’s best at killing penalties, but New York has been in particularly good form lately. The Islanders are 21-for-21 on the penalty kill over their last seven games.

Tuesday’s game will be the second of three meetings between the two clubs this season, with the third game set for Thursday at Pittsburgh. In their first meeting, the Penguins earned a 1-0 victory on Nov. 26.