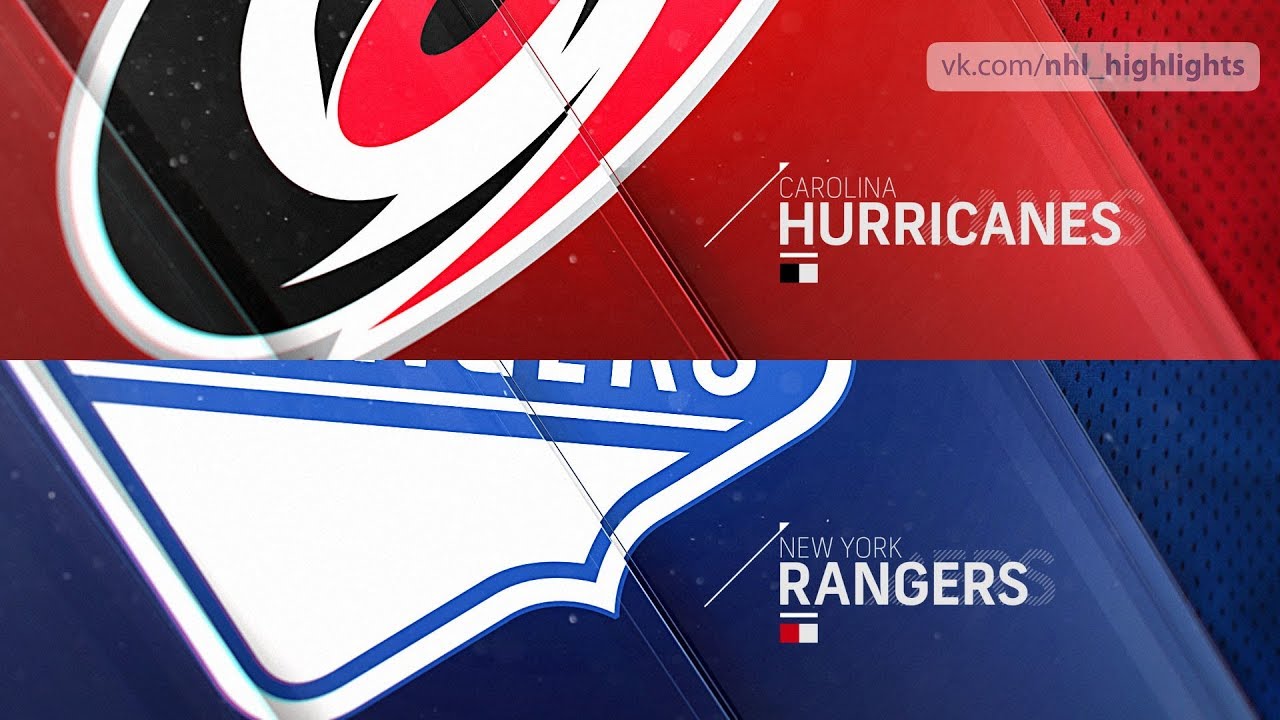 The Carolina Hurricanes and New York Rangers don’t have to look far for a late-season showdown.

It arrives with Tuesday night’s meeting in New York.

The Hurricanes have won just two of their last five games, but Sunday’s 5-2 victory against the Anaheim Ducks could catapult them to better things.

“We haven’t had our best hockey as of late,” Carolina defenseman Jaccob Slavin said. “Hopefully we can keep that momentum going and take advantage of it.”

The Rangers have been off since Saturday, when they stretched their winning streak to three games. They’ve outscored their opponents by a combined 11-2 in those games.

“I feel like this has snuck up on us a little bit,” Rangers center Ryan Strome said. “You reach the 100-point mark and you clinch a playoff spot. It’s just a good feeling. I think we’ve come a long way as a group.”

The top two teams in the Metropolitan Division already have secured a spot in the playoffs, though now it’s a matter of sorting out the order of finish. Both have played 73 games.

“Now the fun stuff starts and the work begins,” Strome said. “I just think we’ve been focused every day.”

Rangers coach Gerard Gallant said the team has been winning the right way.

“We’ve won games a lot of different ways this year,” Gallant said. “We’ve felt good about that. They stuck together. Again, it’s not over yet. We’ve got nine big games to play and finish as high as we can.”

The importance of the Hurricanes-Rangers game can’t be understated. To Gallant, the first objective was to qualify for the playoffs and next on the to-do list is to be in position for as many series with home-ice advantage as possible.

That message has been received by the Rangers players.

The Rangers are 7-1-1 in their last nine games.

Carolina captain Jordan Staal notched his first hat trick in nearly a decade Sunday night. It’s part of a late-season surge in which he has racked up 11 goals across the last 29 games.

“I just try to play my game,” Staal said. “That’s being reliable, being strong at both ends. When the puck starts to go in, it always feels good.”

Hurricanes right winger Andrei Svechnikov has a team-high 20 multi-point games this season. He has career highs for goals (28) and points (64).

Staal wants the Hurricanes to maintain their general approach. They’ve racked up 32 or more shots on goal in five of their last six games.

“Just play that solid game that everyone needs to play to help us win,” Staal said.