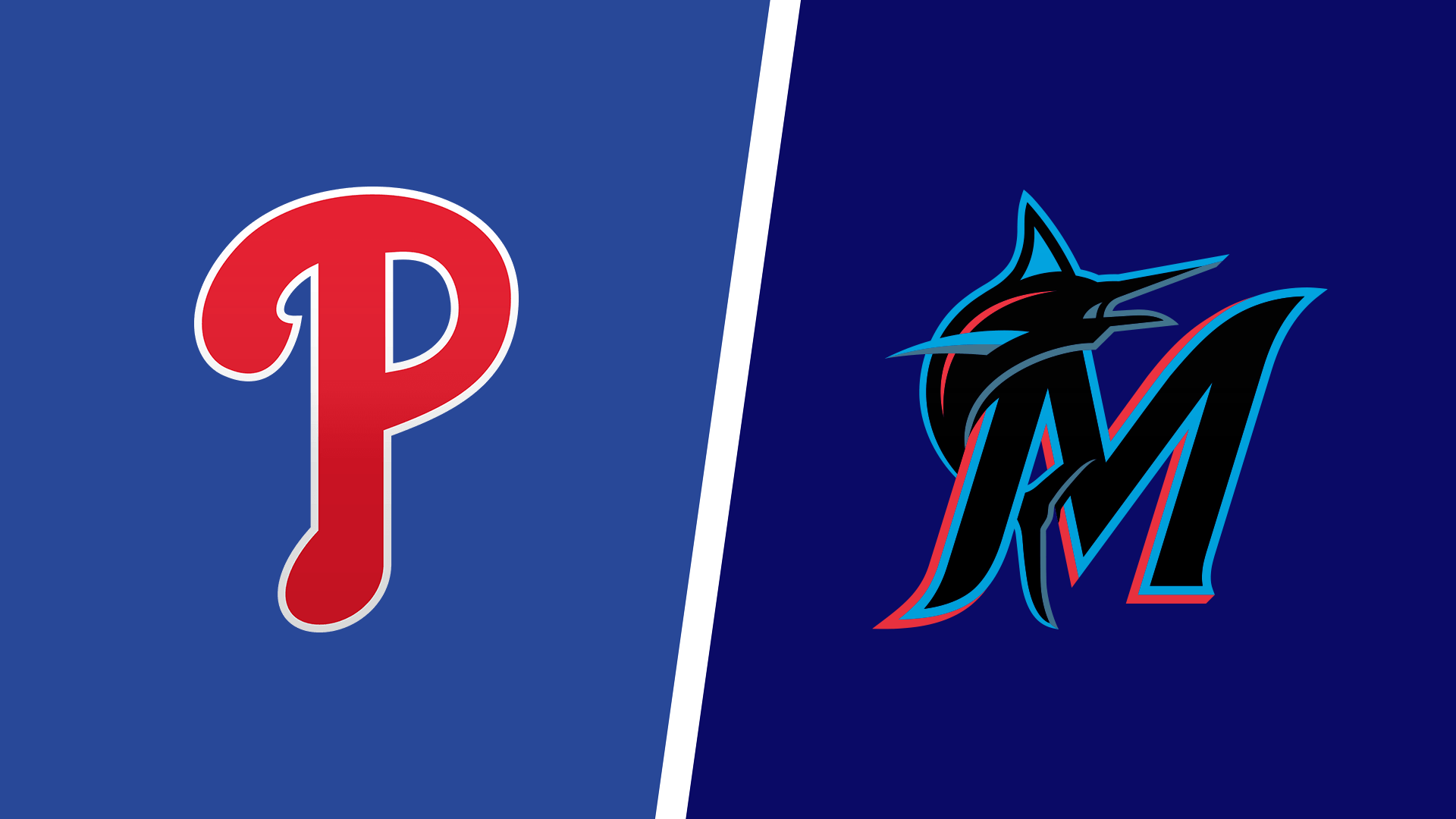 The Philadelphia Phillies will look to break a three-game losing streak on Friday night when they again face the Miami Marlins.

Miami beat the Phillies 4-3 on Thursday. It was the home opener for the Marlins, who broke their own three-game losing skid in front of a crowd of 31,184.

“I haven’t seen this in five years,” Marlins first baseman Garrett Cooper, who hit a solo homer, said of the enthusiastic Miami crowd. “It makes you want to play better.”

Eflin had a 0.96 ERA in spring training and then tossed four scoreless innings in his 2022 debut on Sunday against the Oakland A’s. In that game, Eflin threw 68 pitches and allowed just two hits and two walks while striking out three batters.

It was Eflin’s first start since a July 16 outing against Miami. He was scratched from his next scheduled start and ended up needing knee surgery in September.

On Sunday against the A’s, Eflin felt good, although he would love to go deeper into the game against Miami.

“It’s nice to get the training wheels off,” Eflin said. “It’s good to move with no limitations.”

Last year, Lopez had two no-decisions against the Phillies, pitching to a 3.12 ERA.

In fact, he missed most of the second half of last season due to a shoulder injury.

The Marlins’ offense is led by third baseman Joey Wendle, who had a go-ahead, two-run double on Thursday.

“He puts the ball in play,” Phillies manager Joe Girardi said of Wendle, who is batting .400 in 15 at-bats. “He’s not going to strike out. He’s going to put a tough at-bat on you, which is what he did. That was the difference in the game.”

Aside from Wendle, the Marlins also feature center fielder Jesus Sanchez, who is batting .292 after smashing a triple and lofting a single on Thursday.

However, the Marlins still have several slumping starting hitters, including catcher Jacob Stallings, DH Jesus Aguilar and shortstop Miguel Rojas, who are all batting .105. In addition, left fielder Jorge Soler is hitting just .130 and right fielder Avisail Garcia is at .188.

“Somebody’s going to get hot,” Marlins manager Don Mattingly said of his offense. “We’re going to get multiple guys hot.”

Philadelphia’s hottest full-time starter is catcher J.T. Realmuto, a former Marlins star who is batting .360 after a 4-for-4 performance on Thursday.

Reigning National League MVP Bryce Harper, even after driving in all three of the Phillies’ runs on Thursday, is hitting just .160.