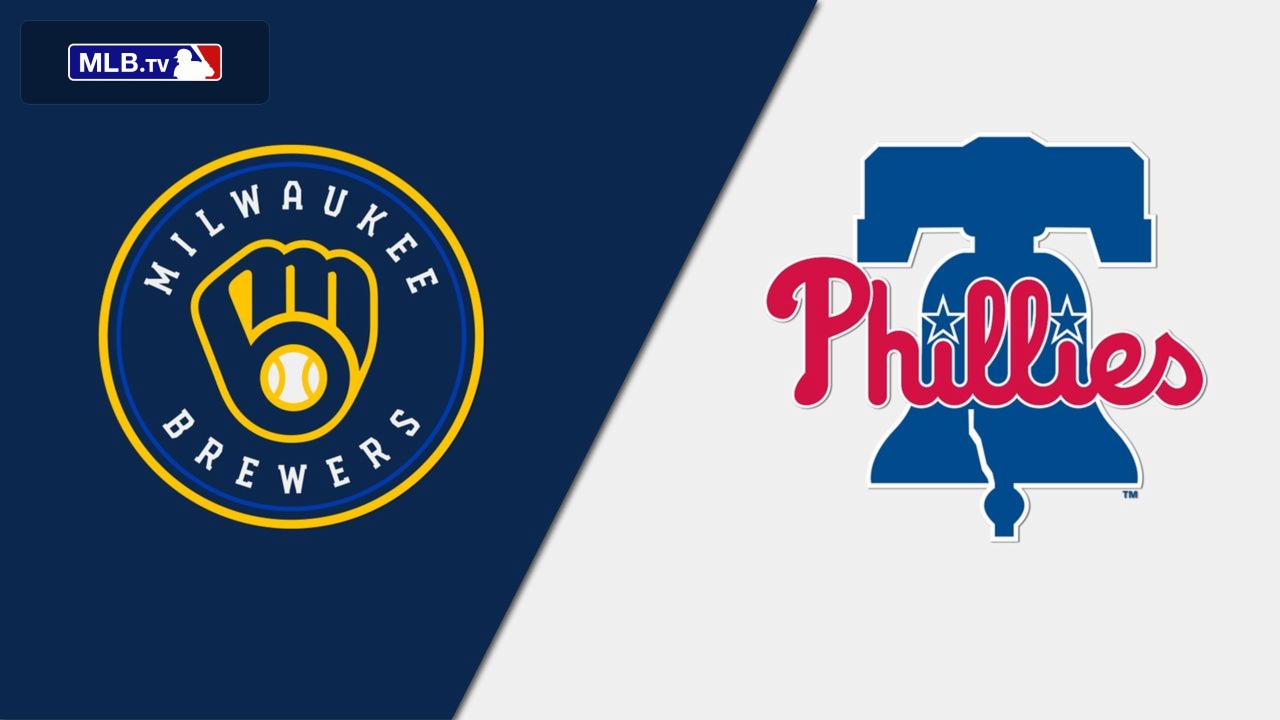 The Philadelphia Phillies proved they don’t need to hit home runs to be successful.

While they boast a potent lineup, they defeated the Milwaukee Brewers 4-2 on Friday thanks to a five-hit, three-run eighth inning. Alec Bohm’s two-run single to right field was the difference.

The Phillies will look for their third win in a row when they host the Brewers on Saturday.

“That’s what this lineup can do,” Bohm said in a postgame interview on NBC Sports Philadelphia. “We’re not just a bunch of home run hitters. Guys put together quality at-bats.”

Bohm is batting .440 and looks much more mature at the plate. He has struggled at third base, particularly during a three-error game earlier this season.

The Phillies will give the ball Saturday to right-hander Zack Wheeler (0-2, 9.39 ERA). Wheeler is 3-1 with a 1.96 ERA in seven career starts against the Brewers.

Wheeler, the runner-up in National League Cy Young Award voting last season, has lasted a total of 7 2/3 innings in his two starts in 2022.

“When your velo’s down a little bit, you’ve just got to pitch a little different,” Wheeler said. “You can’t just sneak stuff past guys like I’m used to. Hopefully that will come as I get stronger and get my feet under me. I’ve just got to figure out how to pitch with that velo for right now, until it comes.”

The Brewers will look to even the series on Saturday after having their four-game winning streak snapped on Friday.

Milwaukee managed only five hits — a double by Andrew McCutchen and four singles. It was McCutchen’s first game against the team he played with in 2021.

Brewers left fielder Christian Yelich went 1-for-4 to raise his average to .200. The 2018 NL Most Valuable Player has only one home run in 45 at-bats this season.

One of the Brewers’ hotter hitters, Rowdy Tellez, had been due to get a rest Friday night. However, he wound up entering the game in the third inning when Kolten Wong left due to a stomach ailment.

Tellez ended the night 0-for-3.

“I think there’s going to be days when we give Rowdy a day off,” Milwaukee manager Craig Counsell said pregame. “I think we have a good player we can put in there. I think 162 games at this point is a lot for Rowdy. I think it’s important to keep him fresh.”

Wong’s status is unclear for Saturday.

Right-hander Adrian Houser (0-2, 2.89 ERA) is scheduled to start for the Brewers. He has struggled with his command, issuing six walks in 9 1/3 innings.

Against the Phillies, he is 0-1 with a 2.45 ERA in four career appearances, including one start.