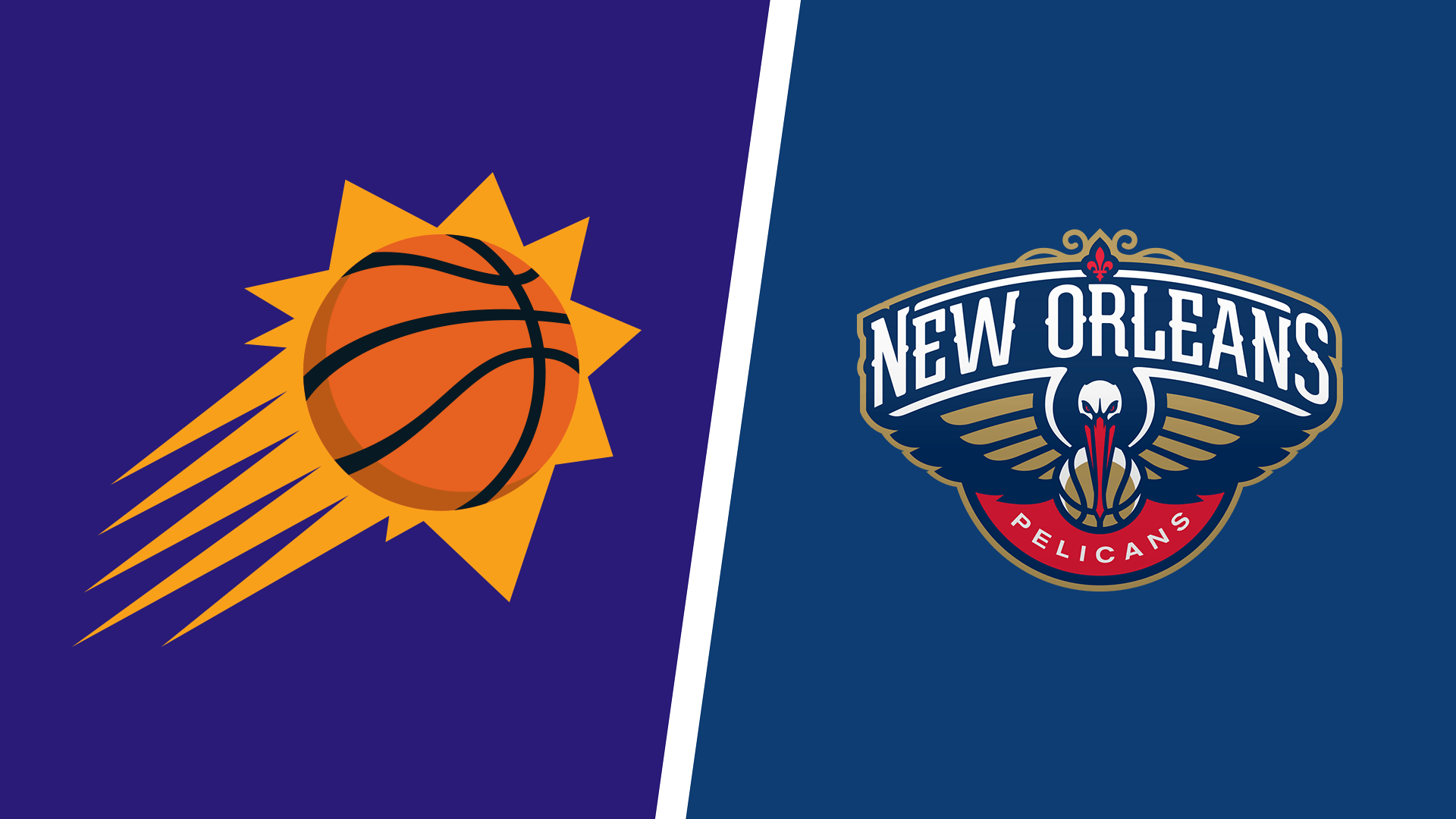 After securing the No. 1 seed in the Western Conference, the Phoenix Suns are headed home in an unexpected situation with the No. 8 seed New Orleans Pelicans in their first-round playoff series: tied 2-2 entering Game 5.

The best-of-seven series has turned into a best-of-three series starting Tuesday night in Phoenix. The Pelicans tied the series with a 118-103 home victory against the Suns on Sunday night.

“We know Game 5 is going to be a dogfight and we’ve got to be ready to play,” guard CJ McCollum said after scoring 18 points and pulling down nine rebounds for New Orleans. “This is a championship-caliber team who’s been there before, but on the bright side, we understand what to expect. This is a great opportunity for us to learn, to grow and to play in a hostile environment.”

Brandon Ingram scored 16 of his 30 points in the pivotal third quarter and became the first Pelicans player to score 30 points in three consecutive playoff games.

“Brandon is playing some of his best basketball of the season, and he’s doing it on the biggest stage, and it’s great to see,” New Orleans coach Willie Green said. “I’m just trying to move out of the way and let him do his thing.”

Center Jonas Valanciunas bounced back from a poor performance in Game 3 to add a career playoff-high 26 points and 15 rebounds.

“It’s fun to play this way, when everyone’s touching the ball, moving, and finding the teammates open, setting loose screens,” Valanciunas said. “That’s such a good feeling to play this way — on top of winning the game.”

New Orleans held star guard Chris Paul to four points on 2-of-8 shooting. He had 11 assists, but didn’t attempt a free throw.

“We just tried to throw different looks at him, be aggressive, try denying him the ball at times,” Green said. “(It was) having more of a mindset and a focus on not allowing Chris in the fourth quarter to dominate the game, which he’s done and is capable of doing.”

Paul was without his backcourt mate, All-Star Devin Booker, who strained his right hamstring in Game 2 and averaged 26.8 points per game on the regular season. He is not expected to return this series.

“We can’t worry about whether Book comes back,” Phoenix coach Monty Williams said. “Obviously, we need Book back, but that’s not why we lost the game. They played much harder than we did.”

Williams also noted the difference in free throws attempted in what was a very physical game. The Pelicans shot 42 free throws (making 32) and the Suns shot 15 (making 10).

“They outplayed us; they deserve to win,” Williams said. “(But) that’s a free throw disparity that you have to look at.”

New Orleans outrebounded Phoenix for the fourth straight game, 48-39. They are averaging 47.8 rebounds per game in the postseason.

“They were the aggressor tonight,” Paul said. “They came out and made all of the big plays. They outrebounded us again.”

“They for sure played with more urgency and grit than we did,” Williams said. “The third quarter, for whatever reason, we haven’t been able to be productive in that quarter, whether it’s missing shots or not getting stops, but it’s been a trend in this series.”