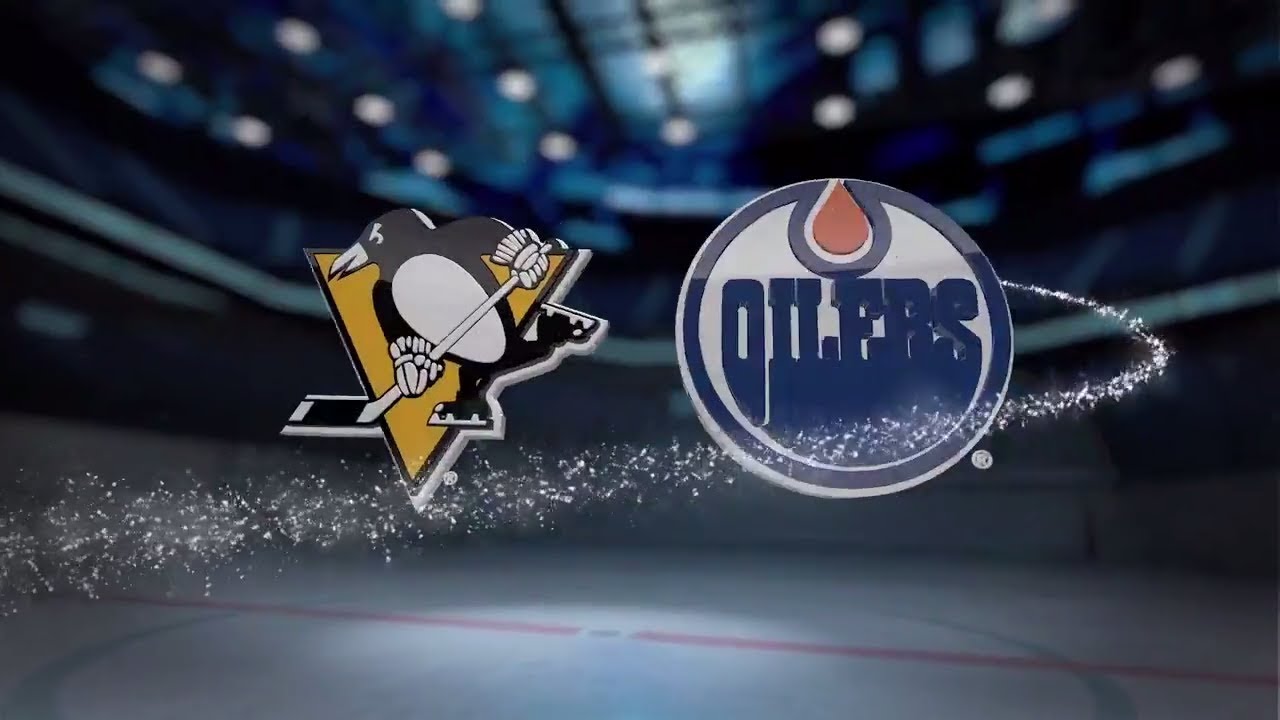 A matchup between the Pittsburgh Penguins and Edmonton Oilers always carries a lot of interest because of the teams’ star power.

When they meet Tuesday in Pittsburgh, there will be even more on the line.

Yes, Pittsburgh stars Sidney Crosby and Evgeni Malkin and Edmonton stars Connor McDavid and Leon Draisaitl are expected to face each other, a marquee matchup under any circumstance.

With this game coming in the final week of the regular season and both clubs still jockeying for playoff seeding, it takes on more importance.

The Penguins (45-24-11, 101 points) are clinging to third place in the Metropolitan Division and could still fall into a wild-card spot. Edmonton (46-27-6, 98 points) is still trying to lock down second place in the Pacific Division.

What’s more, each team is coming off a disheartening loss Sunday.

Pittsburgh didn’t put up much of a fight against its biggest traditional rival, Philadelphia, falling 4-1 to the Flyers and leaving the door open for the Washington Capitals to overtake the Penguins for third in the Metro.

Coach Mike Sullivan was terse in his assessment.

“We just weren’t good enough,” Sullivan said of the Penguins’ relative no-show in their final road game against an also-ran.

They expect more in their final two games before the postseason, both for positioning and for playoff preparation.

“We’ve got two games left here to make sure we’re playing the right way going into the playoffs — wherever that seeds us,” Crosby said.

Whether a matchup like Tuesday’s — one that happens infrequently but features some of the top players in the NHL — gives Pittsburgh more inspiration remains to be seen.

Pittsburgh had won three of four before Sunday after a 3-6-2 stretch.

“Probably four of the last five games, we’ve done some good things,” Crosby said. “So (we) just (have to) make sure we’re playing that way, giving yourself a chance. These points are important.”

Edmonton was left feeling a similar way after Sunday’s 5-2 loss to non-playoff team Columbus. A win would have secured home-ice advantage for the first round of the playoffs.

“The bottom line is, you have to be better,” Oilers defenseman Tyson Barrie said. “We have to bear down on our chances, be sharper and put them away.”

While the Penguins lamented their overall effort in their most recent game, Edmonton was kicking itself for unconverted chances. Both teams want quick improvement with the playoffs beginning next week.

“You have to maximize those opportunities because there won’t be as many in the postseason,” Oilers coach Jay Woodcroft said, calling Sunday’s loss “a missed opportunity.”

In the first Penguins-Oilers meeting this season, Dec. 1 in Edmonton, McDavid stole the show with a goal and three assists and Draisaitl had an assist in a 5-2 Oilers win. Crosby had an assist, while Malkin was still out because of offseason knee surgery.

Edmonton on Tuesday will be without defenseman Darnell Nurse, who remained home after he left Friday’s win over the Colorado Avalanche because of a leg injury. Forward Jesse Puljujarvi could return from a non-COVID illness.

The Penguins remain without No. 1 goaltender Tristan Jarry, who has what is believed to be a broken right foot. Casey DeSmith is expected to start.