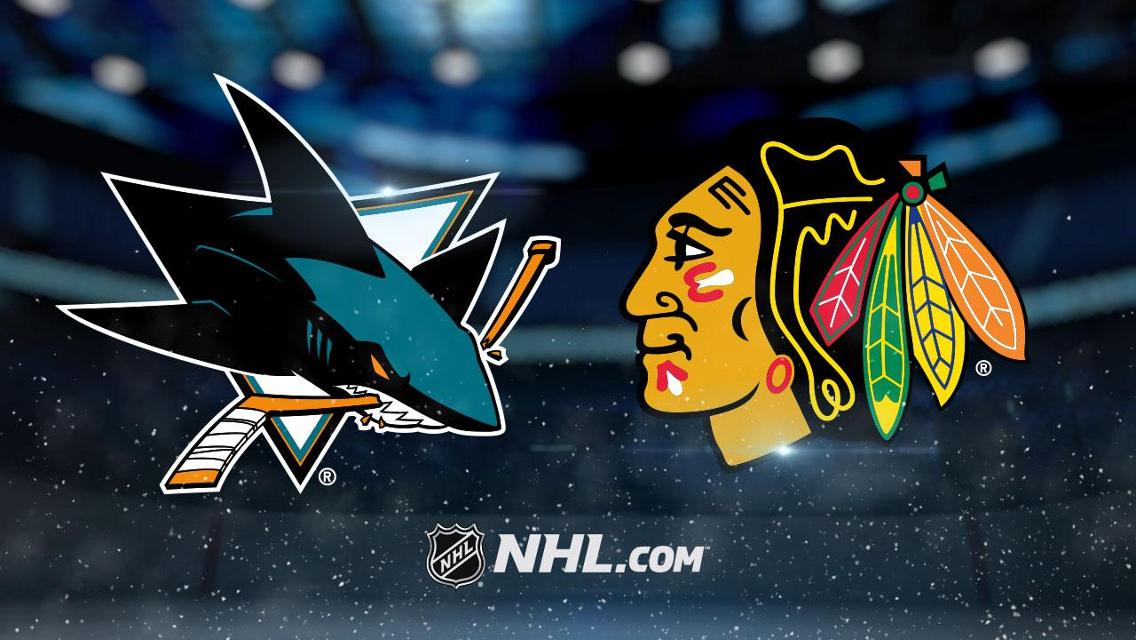 A lengthy losing skid will be halted at the other’s expense Thursday night when the struggling San Jose Sharks visit the Chicago Blackhawks.

The Sharks (29-33-10, 68 points) have lost seven in a row (0-5-2) to slide out of the race for the second wild-card spot in the Western Conference. They began a five-game road trip with a 4-2 setback in Vancouver on Saturday before losing a 1-0 overtime decision in Nashville on Tuesday, matching their longest wrong-way streak of the season.

San Jose has scored just 13 goals in its past seven games, much to the chagrin of coach Bob Boughner.

“We talk about this all the time — it’s trying to get some bounces, trying to get a little puck luck, trying to get more shot volume to try and produce some more offense because it’s very hard, as you can see, winning hockey games when the puck’s not going in,” Boughner said.

In the one time they have scored more than two goals during the losing streak, they gave up five.

The Blackhawks (24-38-11, 59 points) can echo a similar refrain during their eight-game skid (0-6-2), which is one loss shy of Chicago’s season-opening nine-game skid. The Blackhawks have mustered just 10 goals during the last six, and the one time they scored more than two, they gave up six.

“It’s physical, but I think mentally we’re gassed,” Blackhawks interim coach Derek King said following Tuesday’s 5-2 setback to Los Angeles. “Then you add on a losing streak, we can’t get out of it.

“It’s going to take a lot of hard work, pretty solid effort and almost a perfect game for us. We have some young guys in the lineup, which is great. It’s given them an opportunity to see where they’re at, but you can see the mistakes at times.”

Taylor Raddysh collected a goal and an assist to record his second two-point performance since joining Chicago last month from Tampa Bay.

While the playing time of Kane and DeBrincat isn’t in question, the Blackhawks are making a concerted effort to take a longer look at younger members on their roster.

The Blackhawks are 1 for 11 on the power play over the last three games heading into their tilt against the Sharks. San Jose, in turn, entered Wednesday’s action with the NHL’s second-ranked penalty kill (86.0 percent) after killing off 25 of 26 power plays.

The Sharks held the Blackhawks without a shot on their two power plays during a 2-0 victory in Chicago on Nov. 28. James Reimer made 29 saves in the shutout win.

Timo Meier scored two of his career-high 31 goals in that contest. The 25-year-old had 12 points (six goals, six assists) in his previous 10 games before joining the rest of his teammates in being blanked by the Predators.