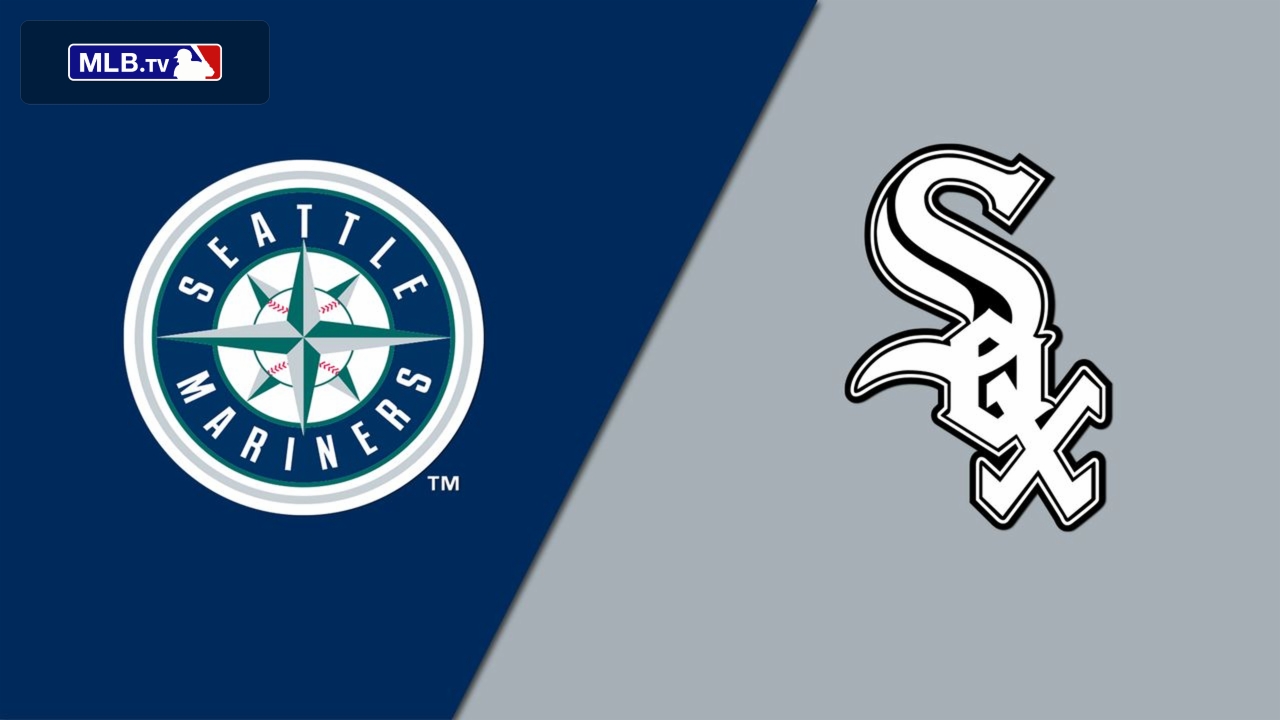 Seattle began the season by splitting a four-game series against the Minnesota Twins, while Chicago won two of three against the Detroit Tigers.

Brash, 23, was the Mariners’ minor league pitcher of the year after compiling a 2.31 ERA over 20 outings last season in high Class-A and Double-A ball. He earned a spot in the major league rotation after allowing one run and striking out 12 over 9 1/3 innings in spring training.

“His stuff is electric,” teammate Robbie Ray said. “He just brings a different dynamic. A young guy, he’s eager to learn. He’s eager to get up there and put up zeros for this team and give us a chance to win. I’m super happy for him and looking forward to what he’s going to do.”

Seattle is looking to bounce back after being held to two hits in a 4-0 loss at Minnesota on Monday. Rookie outfielder Julio Rodriguez, 21, went 0-for-2 and has one hit in his first 14 at-bats.

Another Mariners rookie, 22-year-old outfielder Jarred Kelenic, drew a walk as a pinch hitter Monday. He is 1-for-11 with five strikeouts to start the season.

The Mariners and their youngsters conclude their season-opening road trip against the White Sox, who are favored to repeat as American League Central champions.

Chicago shortstop Tim Anderson, who missed the first two games of the season due to suspension, had three hits and scored twice on Sunday as the White Sox routed the Tigers 10-1.

The 2019 AL batting champion is a career .393 hitter with six home runs and 14 RBIs in 28 career games against Seattle.

“I don’t think there’s a better shortstop in the game,” White Sox manager Tony La Russa said. “There are some guys at his level, but no one who is above him.”

Chicago’s rotation has been hit by the injury bug, causing La Russa to turn to veteran right-hander Vince Velasquez for the Tuesday home opener.

Velasquez, 29, signed a one-year contract with Chicago last month after going 3-9 with a 6.30 ERA in 25 games (21 starts) between the Philadelphia Phillies and the San Diego Padres last season. He owns a 3.52 ERA over two career appearances (one start) against the Mariners, both in 2015.

La Russa has also been forced to juggle his lineup due to early injuries to Yoan Moncada, AJ Pollock and Yermin Mercedes. Pollock, who sustained a hamstring injury Saturday, already was expected to miss the Tuesday game due to paternity leave.

Fortunately for the White Sox, Andrew Vaughn has proven to be one of the most versatile players in the majors. The 24-year-old played left field, first base, right field, third base and second base last season.

“It’s kind of being a Swiss Army knife,” Vaughn said. “Just kind of having all the tools in your pocket, always keeping them sharp. Taking groundballs, taking fly balls, picks at first, double-play turns. Just kind of keep it fresh.”

Vaughn served as the team’s designated hitter on Sunday and blasted his second home run, finishing 2-for-4 with four RBIs. On the season, he is 4-for-10 with six RBIs.