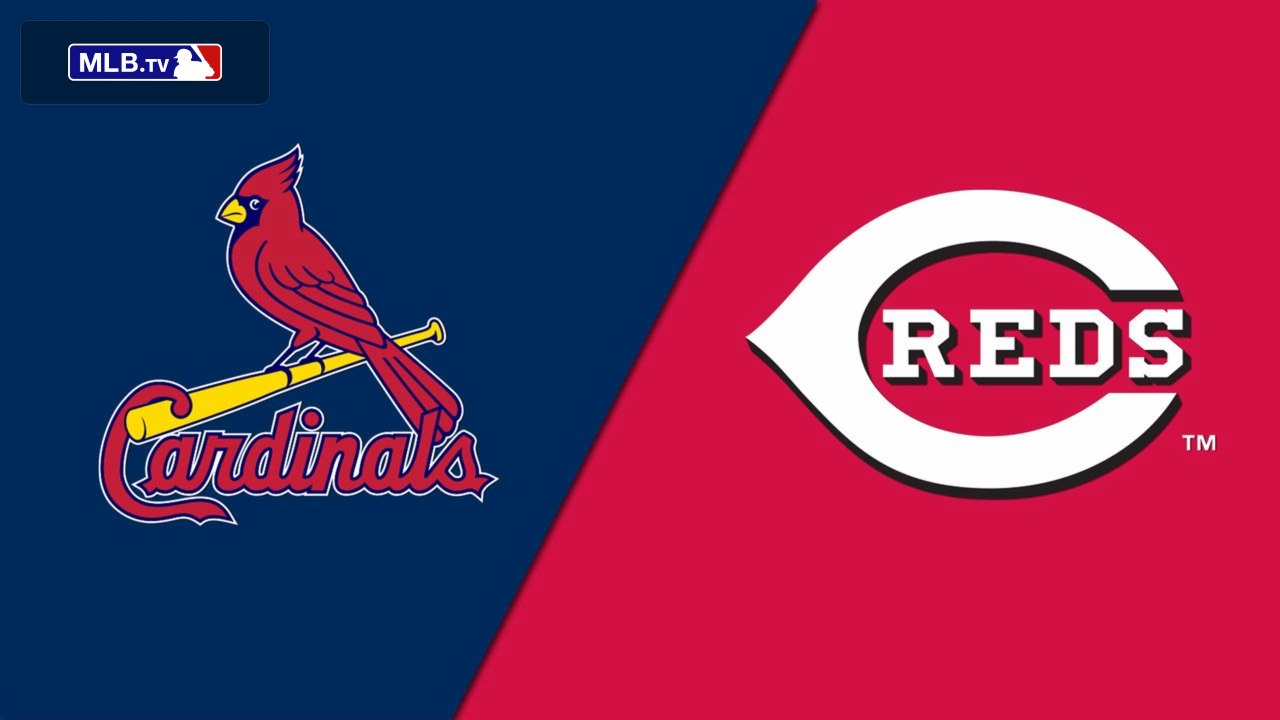 Cincinnati right-hander Tyler Mahle will oppose the visiting St. Louis Cardinals on Saturday as the Reds try to end their 10-game losing streak and one of the worst starts in franchise history.

While the Reds lost 4-2 in the series opener on Friday, Cincinnati recorded nine hits, ending its National League record of consecutive losses with seven hits or less in each contest at nine.

“Our goal right now is to get back to winning as a team as quickly as we possibly can,” Cincinnati manager David Bell said. “From my standpoint, there are things that I get to see every day that are encouraging. I know it’s about results.”

Mahle (1-1, 7.82 ERA) will make his fourth start of the season, hoping to end a trend in which each start has been worse than the previous one.

In his latest outing, he got rocked for seven runs on seven hits with five strikeouts and two walks in 3 2/3 innings in a 9-1 loss to the Dodgers on Sunday.

He will be opposed by right-hander Dakota Hudson (0-1, 7.71), who has yet to make it past the fourth inning in his two starts this year. He allowed four runs (three earned) on three hits with two strikeouts and two walks in three innings during a 6-5 loss to the Milwaukee Brewers on Sunday.

Hudson has been fantastic in eight career appearances (seven starts) against the Reds, going 5-0 with a 2.64 ERA with 32 strikeouts and 16 walks in 44 1/3 innings.

On Friday, St. Louis scored three times in the first four innings and never looked back en route to its fifth win in the past seven games.

Paul Goldschmidt went 3-for-5 with two RBIs for the Cardinals, while Dylan Carlson took the first steps to break out of a slump by going 2-for-4.

St. Louis Left-hander Steven Matz (2-1) pitched five-plus solid innings, yielding a run on seven hits to go along with six strikeouts and two walks. He was helped by strong defense from nine-time Gold Glove winner Nolan Arenado at third base.