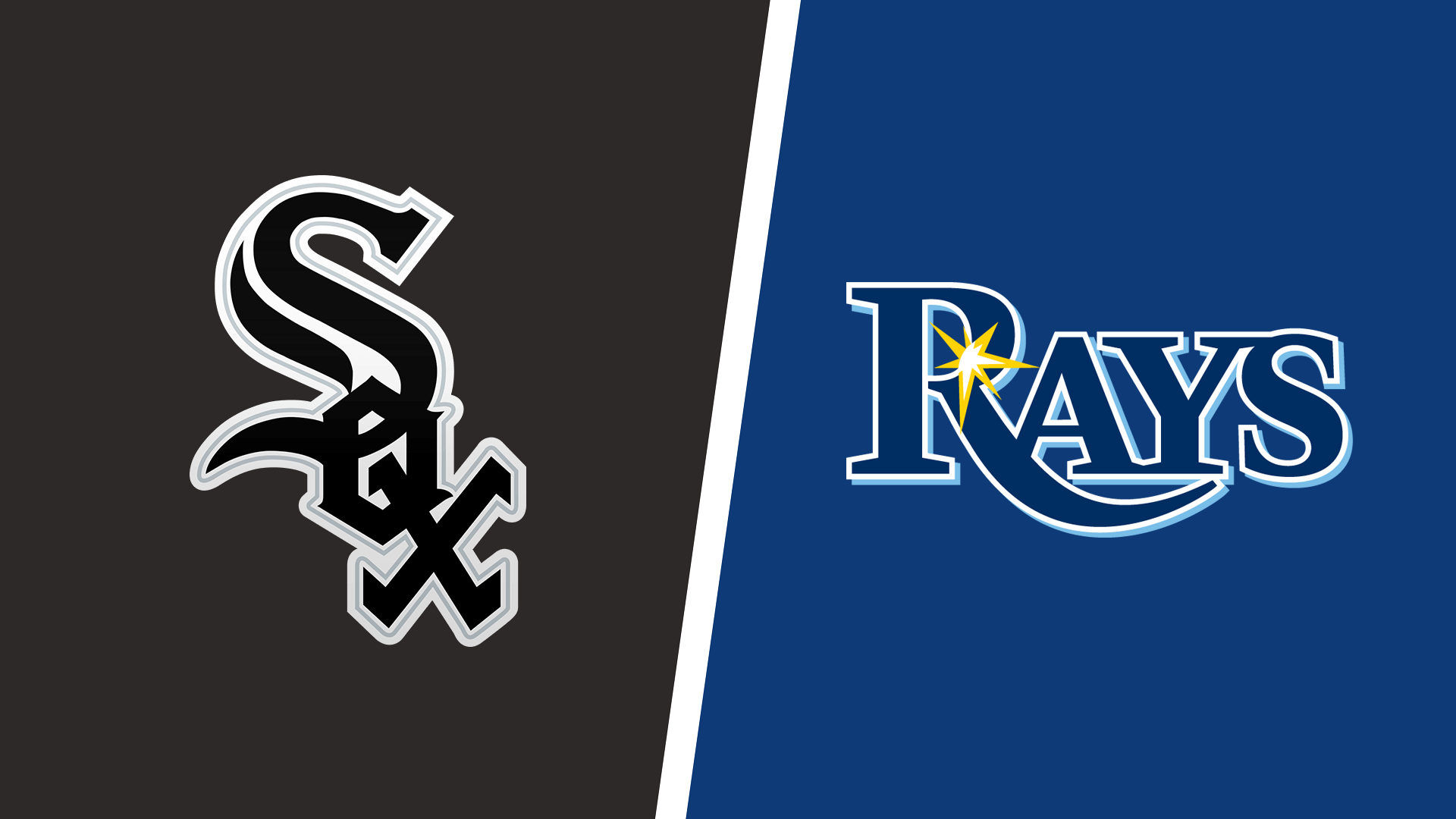 Drew Rasmussen hopes to extend his career-long streak of starts without a loss when he takes the mound for the Tampa Bay Rays in the opener of a three-game road series against the Chicago White Sox on Friday night.

Rasmussen was not credited with the win in a 5-3 home triumph over the Orioles last Saturday after allowing two runs and three hits in four innings.

It nonetheless kept his record perfect at 3-0 with a 2.15 ERA in 11 career starts, extending his run without a loss to the 15th-longest in major-league history.

A 12th straight start without a loss would move him into a tie for ninth with six others, including Mike Leake, Jered Weaver and Mike Nagy.

He will do so in front of a team reeling a bit after consecutive home losses to the Oakland Athletics in the last two days. The A’s, projected to finish last in the American League West, took three of four from the defending AL East champions.

Rasmussen, who overcame two Tommy John surgeries to secure a spot in the Rays’ starting rotation late last season, tag-teamed with soft-throwing lefty Josh Fleming in the win over the Orioles. With Rasmussen not having gone long enough to qualify for a win — he left with a 5-2 lead — Fleming was rewarded with his first win of the season after 3 1/3 innings of shutout relief.

Rasmussen, a hard-throwing righty who contrasts well with Fleming, expects more of the same moving forward.

“It’s hard to complain,” he said. “I know my time to get stretched out is coming. There’s no doubts, no fears of coming out of the game. You know whoever’s coming in behind you is really good, and they’re going to do their job at an elite level.”

Cease has seen the Rays once in his career and was one pitch away from throwing five shutout innings. Unfortunately, that pitch was belted for a grand slam by Travis d’Arnaud, sending Tampa Bay to a 4-2 win in the rookie’s third career start.

Cease kept the ball in the ballpark in his season debut last Saturday, limiting the Tigers to one run and two hits over five innings.

He would like to believe his second start will be better than the first, given that he had only one pitch going against the Tigers.

“I feel like I was a one-trick pony a little bit with the slider,” he admitted. “Sometimes you have those games where you kinda just got to compete with what you’ve got.”

Like Tampa Bay, the White Sox are coming off a loss. Having to find a late replacement for injured Lucas Giolito, Chicago watched three Seattle Mariners homer in a 5-1 road win Thursday, ending the host’s four-game winning streak.

Tim Anderson had two hits in the loss, giving him three multi-hit games in his four starts this season. He will take a .471 average into the series that matches 2021 division winners, each of which was eliminated in the first round of the AL playoffs.