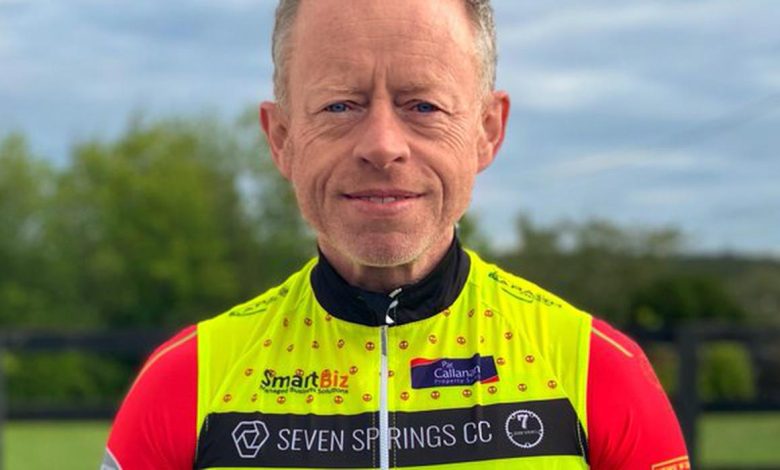 There is a backlash to the Road Safety Authority (RSA) advising cyclists to wear high-visibility clothing, with one TD describing this as “victim blaming”.

On Tuesday, the RSA released a tweet that read: “Bike safety. Wear clothing that is clearly visible. Keep bicycle lights in good condition. signal in good time. Never ride a bike under the influence of alcohol or drugs, and never attempt to ride a bike.”

The tweet also included a link to the RSA website for more information, but the post was met with reluctance by many cycling enthusiasts and groups across the internet.

In July last year, Mr Cannon was seriously injured when he was hit by a car in Galway in the middle of the day.

He was taken to the hospital for emergency knee surgery after the incident.

An avid cyclist and long-time advocate for safer road infrastructure, Mr. Cannon used his near-fatal accident as an example of why the government needs to do more to protect vulnerable road users.

In response to the RSA post, the Fine Gael TD posted a picture of himself in the same visible yellow jersey he was wearing the day he was hit.

“It was broad daylight. I was dressed exactly like that and it made absolutely no difference to the motorist who just didn’t take the time to check if I was sharing the road with him, 20 minutes later I was in an ambulance. Dude we’re focusing on the wrong people here,” he wrote.

said Mr Cannon Independent.ie There is a culture in Ireland ‘rooted from childhood’ that there is a ‘hierarchy’ on Irish roads.

He said the hierarchy puts motorists at the top and cyclists and pedestrians at the bottom.

He argued that there was no value on the continent for cyclists to wear “high viz” clothing.

By encouraging cyclists to wear reflective gear, he said the RSA “hardwires the culture that it’s your duty to wear the warning label, not the duty of motorists to be more alert and careful.”

Mr Cannon said the RSA spends “in the order of almost £1million a year” on high-vis jackets that are being given away to the general public.

He said that money should instead be invested in better driver training programs.

“Actually, the victim is blamed for not being visible in broad daylight, which is largely where most of our bicycle accidents happen, when in fact the blame lies squarely and fairly with the motorist who hit the cyclist “, he said.

“If we continue to encourage the use of High Viz as part of our road safety strategy, we are on the wrong track. It just has to stop. They should take that million euros and use it in a way that has been proven to stop serious roads.” Safety issues here in Ireland.

“Be it bigger public awareness campaigns, be it better driver training, because that’s a big problem. We do not focus enough in our driver training programs on how drivers and motorists approach and care for our vulnerable road users on our roads.”

It comes as RSA CEO Sam Waide recently said that this year Ireland “is at risk of having the highest number of road deaths in a decade”.

Dublin bike shop and social enterprise Rothar used this comment when responding to the RSA’s advice for cyclists.

It read: “Don’t see a link between your tweet from two days ago and this one? Motorists killing themselves and other people while still obsessing over the high visibility of cyclists and pedestrians? Maybe time for a different strategy? Like an evidence-based one?”