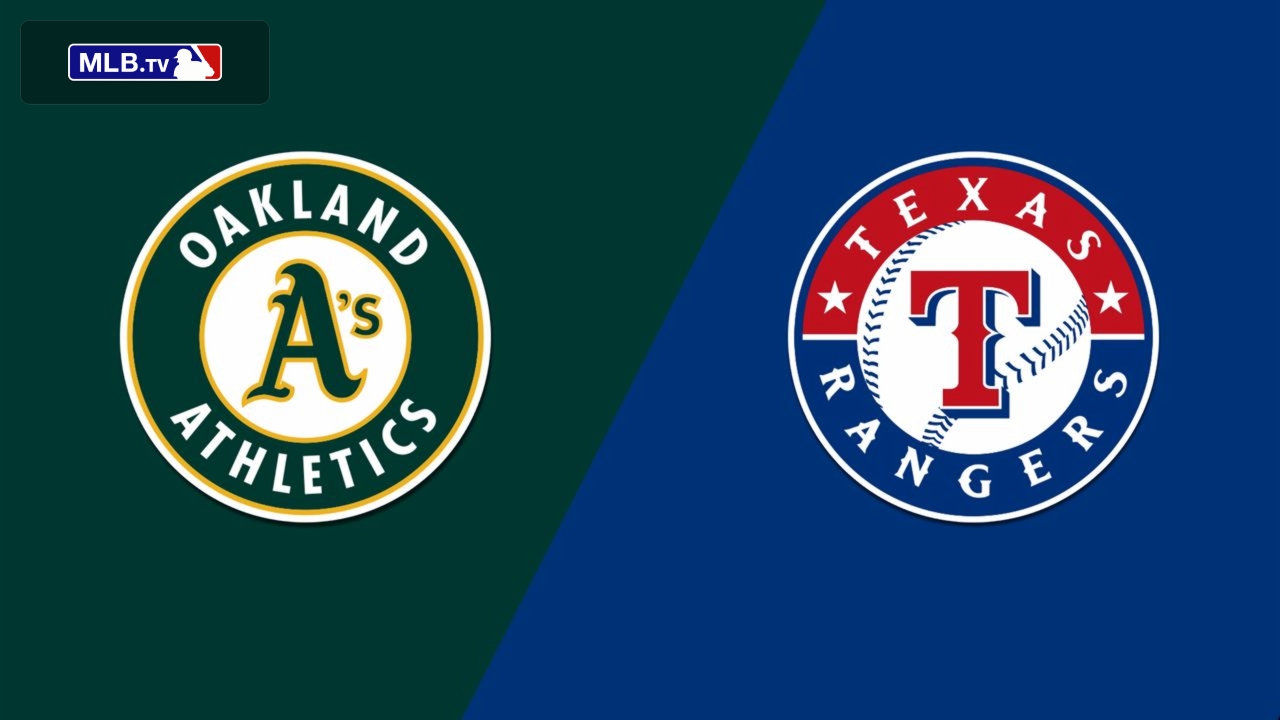 Marcus Semien and Elvis Andrus hope for better individual success when each player continues a three-game reunion with his former team Saturday as the Texas Rangers visit the Oakland Athletics.

Semien went hitless, but did contribute a walk, an RBI and a run to the Rangers’ 8-1 win in the series opener Friday night.

Andrus went 0-for-4 for Oakland in defeat.

Like many of his former teammates, Semien has cashed in big-time since leaving the A’s for the Toronto Blue Jays on a one-year deal last season.

Betting on oneself has rarely paid off more handsomely, as Semien, who had averaged 17.8 homers in six seasons with the A’s, hit 45 with the Blue Jays in 2021, earning him a six-year, $175 million contract with the Rangers.

Semien hasn’t homered in his 13 games this season. Friday’s RBI was just his fifth of the season.

They are 0-8 when scoring six or less, and have been held to three or less six times.

Friday’s eight-run display was exactly what manager Chris Woodward had hoped to see in the wake of an 8-6 win at Seattle on Thursday that snapped a five-game losing streak.

“Things haven’t gone the way we wanted to start,” said Woodward. “Maybe it’s for the best. Maybe it gives us a little bit of an edge for the rest of the year.”

The man assigned the task of slowing the Rangers on Saturday is A’s right-hander Frankie Montas (2-1, 3.63 ERA), who has gotten better over the course of his first three starts.

After allowing six hits in five innings in a 9-5 loss at Philadelphia on Opening Day, the 29-year-old has rebounded to give up just five hits in 6 1/3 innings in a 4-2 win at Tampa Bay and two hits in six innings in a 5-1 home win over the Orioles on Monday.

Montas has gone 2-2 with a 5.63 ERA in eight games, five of which he started, in his career against the Rangers.

The Rangers’ scheduled starter is left-hander Martin Perez (0-2, 6.75), who has allowed six earned runs in eight innings in losses to the Colorado Rockies and Los Angeles Angels this season.

Perez has faced Andrus five times in his career, with the former Ranger going 2-for-5.

Andrus’ 0-for-4 on Friday left him 16-for-66 (.242) all-time against Texas, for which he played the first 12 years of his career before being traded to Oakland in February of 2021, shortly after the A’s had lost Semien.

Sean Murphy had one of Oakland’s two hits Friday – a double – after a three-hit effort Thursday that included a double and a home run. A’s manager Mark Kotsay knew it was a matter of time after a slow start.

“The success he had in spring training has built his confidence,” Kotsay said. “The last thing was his bat. We’re gonna continue to see growth. It’s good to see the trend is on the way up.”