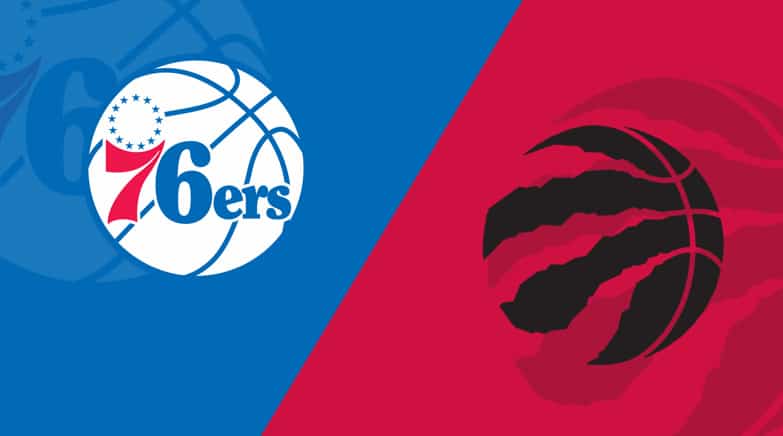 After two days to process Joel Embiid’s clutch overtime winner, the visiting Philadelphia 76ers will vie for a sweep of the host Toronto Raptors on Saturday afternoon in their Eastern Conference first-round playoff series.

The 76ers seized a 3-0 lead in the best-of-seven series on Wednesday after Embiid’s turnaround 3-pointer with 0.8 seconds to play in overtime gave them a 104-101 victory.

Embiid continued to dominate in the series by scoring 18 of his 33 points in the third quarter. He also had 13 rebounds.

“These types of games matter a lot,” said Embiid, who scored only five points in the first half. “You don’t have anything going on for you, but you still find ways to win the basketball game, (this) is good for us.”

“That’s one of my favorite spots,” Embiid said. “I just missed from right there to end the game (in regulation). Great play call. Tobias set an amazing screen. Danny had a great pass. So all I had to do really was finish it.”

Embiid and the 76ers have been on the other side of a similar scenario. Kawhi Leonard beat the buzzer at the end of regulation with a shot over Embiid to win Game 7 of the 2019 Eastern Conference second-round series. Toronto went on to win the championship.

The significance was not lost on Embiid, who was booed throughout the game until he silenced the crowd with his shot.

“It felt great,” Embiid said. “Obviously, we know what happened a couple of years ago. It just felt great. I just knew that coming in here (Wednesday), it was going to be a tough place. Obviously, it’s always a tough place to play, especially in the playoffs. They’ve got great fans, they’re loud.”

Embiid also helped hold Pascal Siakam to 12 points — all in the first half — on Wednesday.

Toronto led by as many as 17 points in the second quarter. Philadelphia never led until early in overtime.

“I have to think about this, but that’s about as tough a loss as I can remember here for my time,” Raptors coach Nick Nurse said. “Obviously, if we pull that thing out, we got ourselves a series and instead you’ve got yourself a really deep hole to dig out of.”

No NBA team has overcome a 3-0 deficit to win a playoff series.

Toronto hopes to have Scottie Barnes (sprained left ankle) back for Game 4. He has missed the past two games after playing well until he was injured in Game 1.

Nurse feels there is a benefit to extending the series even if the Raptors fail to make history.

“Listen, we need more games,” Nurse said. “We’ve got to figure out a way to dig in there Saturday afternoon and figure out how to get more games because I think you can see again some obviously valuable time out there for Precious, OG, Chris (Boucher). Those guys need these moments.”

Embiid played with a sore right thumb during Game 3. Multiple reports Friday said that the source of that pain was suspected to be a torn ligament. He wore a brace on his right hand and thumb during Friday’s practice.

The 76ers did not list Embiid on their injury report, two days after he told reporters the pain would not keep him out of Game 4.