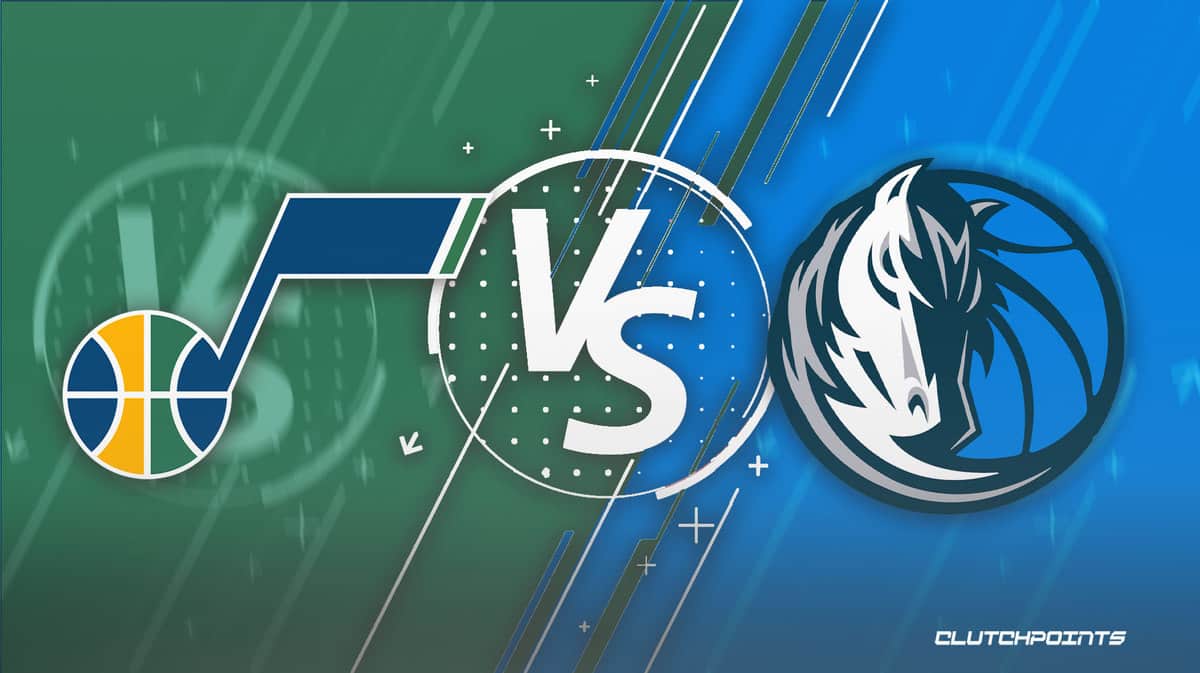 There have been plenty of boos in Salt Lake City when the Utah Jazz have faced the Dallas Mavericks in the playoffs over the years, including the time when Dirk Nowitzki referred to the “the bad city of Utah.”

Jazz fans were booing again Thursday night in Game 3 of this improbable first-round series, but this time the boos were aimed at their own team, which fell behind the Mavericks 2-1 after a surprising 126-118 Dallas win at Vivint Arena.

Falling behind by 17 points at home and then being outplayed down the stretch against a team missing its superstar didn’t sit well with the home crowd.

Donovan Mitchell, whose team hopes to tie the series back up Saturday afternoon in Game 4, didn’t seem offended by the boo birds coming out in his arena.

“It’s part of the game,” Mitchell said. “And we weren’t playing well.”

That’s been the case most of this series despite the fact that the Mavs’ leading scorer, Luka Doncic, has yet to play because of a strained left calf.

Mitchell finished with 32 points, but only scored four in the first half when Dallas jumped out to its biggest lead Thursday. And the Jazz haven’t been able to figure out how to defend this postseason’s unexpected star, Jalen Brunson, or the Mavericks beyond the arc.

A younger Mitchell might have booed himself if he’d been a fan of this Jazz team, which has been underwhelming the past two postseasons since racking up the best regular-season record in the 2020-21 season.

“I booed the hell out of the TV when I was a fan,” Mitchell said. “It’s not personal. There’s an expectation around us, it’s no secret about that — everybody expects us to take care of business, and we didn’t in the first half. So we got booed.”

“He did great in the film session,” Kidd joked when asked for an update on Doncic’s status. “He participated. He’s in good spirits.”

The Mavericks will see how Doncic responds to Friday’s practice, in which he participated in 5-on-5 work, before making a decision on his availability. With Brunson, Maxi Kleber and other Mavericks having stepped up so well in this series so far, Kidd pointed out that Doncic’s health will be the determining factor on his return.

Brunson has been a revelation for the Mavericks in this series, having scored 96 points and leading Dallas two consecutive wins in Games 2 and 3 after a Game 1 defeat at home.

“We’re all on the same page,” Brunson said. “We’re all clicking. We’re all talking and communicating.”

Kidd is trying to keep his team grounded, though. This is the best of seven, not a first-to-two-wins series.

“I just told the guys we haven’t done anything,” Kidd said. “They won at our place and now we won here. We need to put this game behind us and figure out what we need to do better.”

Though they ultimately lost, the Jazz like the turnaround the team made in the second half of Game 3, when they gradually trimmed a 17-point deficit down to one in the fourth quarter. Part of that comeback came when Utah had its best defender, Rudy Gobert, on the bench and went small ball.

“I like what we did in the second half,” Gobert said. “I like how we came out defensively and the offense takes care of itself when we play with that intensity defensively. Now the question is for us: Can we have that intensity for 48 minutes?”