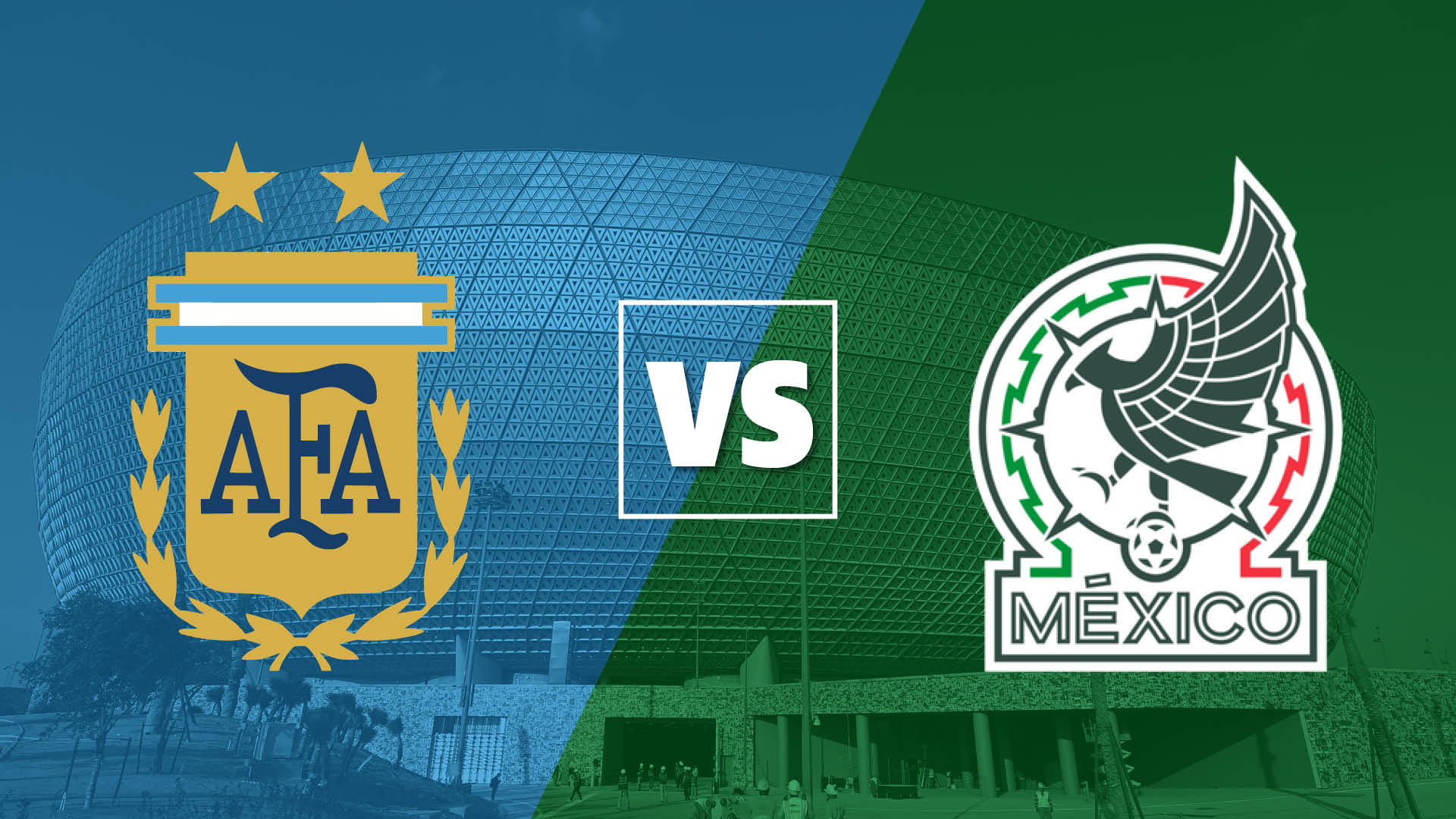 Argentina, one of the favorites to win the World Cup, will look to get their campaign back on track when they face familiar foe Mexico Saturday. Lionel Messi and company are coming off of that shocking 2-1 loss to Saudi Arabia and have no more margin for error as they aim to position themselves in the top two of Group C ahead of their final match against Poland. Mexico are also looking for their first win but are sitting in a better position after drawing Poland in the opener. Argentina and Mexico played at the 2006 and 2010 World Cups knockout stages with the South Americans winning both.

Argentina face Mexico at the Lusail Stadium on Saturday as the Albiceleste aim to get their 2022 World Cup campaign back on track after a shock defeat at the hands of Saudi Arabia, while El Tri also failed to make a winning start as they were held to a goalless draw against Poland.

Lionel Messi and co. succumbed to a 2-1 loss to Saudi Arabia that marked the end of Argentina’s 36-game unbeaten streak, even as the reigning Copa America champions entered the tournament as major favourites.

For Mexico, meanwhile, veteran goalkeeper Guillermo Ochoa kept out Robert Lewandowski’s penalty as Tata Martino’s side survived to earn a 0-0 draw. It therefore boils down to a crucial clash in Group C as both teams need a win to boost their knockout chances.

How to watch Argentina vs Mexico on TV & live stream online

ITV1 and STV are showing the clash in the United Kingdom (UK), with streaming via ITVX or STV Player.

In India, the Sports18 network has the rights to show World Cup games on TV, with streaming services on JioCinema.

Lionel Messi trained separately to the rest of the group on Thursday but Argentina boss Lionel Scaloni confirmed he will be ready for the game against Mexico. Lautaro Martinez and Angel Di Maria should join him in attack despite below-par performances last time out.

Lisandro Martinez may be called in to start in place of either Cristian Romero or Nicolas Otamendi, while Gonzalo Montiel and Alexis Mac Allister are also ready if required.

Angel Correa and Paulo Dybala will also be raring for some action as they are among those yet to feature in this World Cup finals.

Raul Jimenez, having started on the bench in the Poland draw, will hope to start against Argentina, with Hirving Lozano and Alexis Vega attacking from the flanks.

Luis Chavez is likely to have done enough to secure his place on the left side of midfield, while Jorge Sanchez is set to continue at right-back.