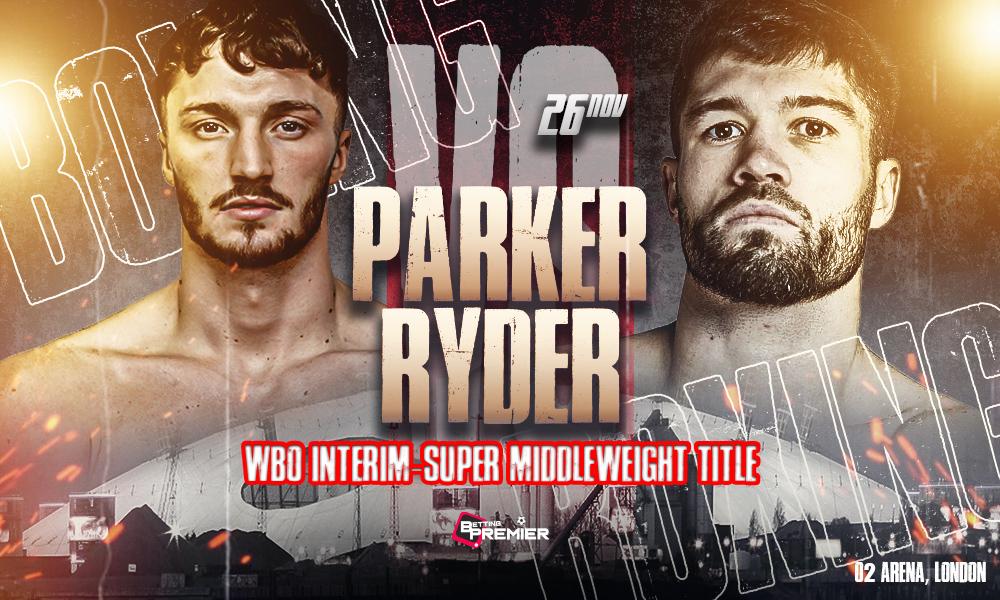 Ryder is already being eyed up as a potential opponent for Canelo Alvarez if he decides to come to the UK for a fight in 2023, and the winner of tonight’s bout is likely to end up facing the champion next year. Alvarez is undisputed at the weight, and an interim title win would likely land one of tonight’s competitors a bout with him.

Alvarez just defended his undisputed titles against Gennady Golovkin in a trilogy bout, and is expected to head back up to light-heavyweight to face Dmitry Bivol. But when he comes back down, there will be a number of challengers waiting for him, including tonight’s winner.

Here’s all you need to know about tonight’s fight…

The main card is set to get underway at 2 p.m. ET / 7 p.m. GMT with the main event ringwalks scheduled for 5 p.m. ET in the U.S., and 10 p.m. GMT in the UK. These timings could change due to the length of the undercard fights.

What channel is Zach Parker vs. John Ryder on tonight?

US coverage is available on ESPN+, while those in the UK can watch on BT Sport.

Where is the Zach Parker vs. John Ryder fight tonight?

The fight takes place at the O2 Arena in London, England.